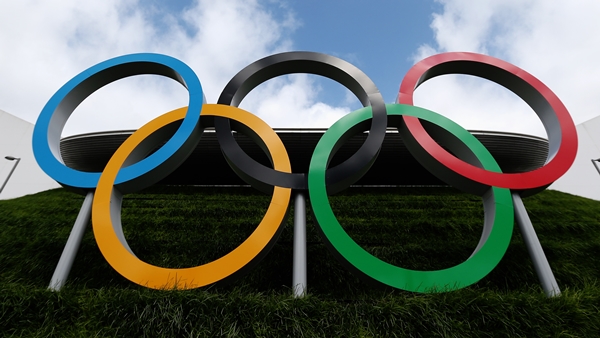 HOYLAKE, England – International Golf Federation officials confirmed today the qualification system that will be used for golf in the 2016 Olympic Games in Rio de Janeiro.

The announcement was made during a press conference at Royal Liverpool Golf Club, site of this week’s Open Championship, and follows ratification of the system by the Executive Board of the International Olympic Committee (IOC).

In both the women’s and men’s events a field of 60 players will compete in a 72-hole stroke play format competition for the Gold, Silver and Bronze medals. The 60 positions available in each event will be allocated through an Olympic Golf Ranking (OGR) list published on the IGF website, based on the player’s respective official world golf ranking as follows:

The two-year qualification period for the Olympic Golf Ranking will run from July 14, 2014 to 11 July 11,  2016. Throughout that time, an OGR list will be published each week using the current women’s and men’s official world golf rankings at internationalgolffederation.org (showing the mock field for the event as if played that week using the rankings system). The IGF will publish the final OGR list as of 11 July 2016 following the conclusion of all eligible events.

“This is an important milestone on the road to golf’s return to the Olympic Games in 2016,” Dawson said. “We are pleased to confirm the eligibility criteria and to give the athletes, National Olympic Committees and National Federations clarity on the qualification process. The world’s best players now know what they must achieve to be part of golf’s historic return to the Games in Rio de Janeiro.”