The Open or the British Open. Which is it? 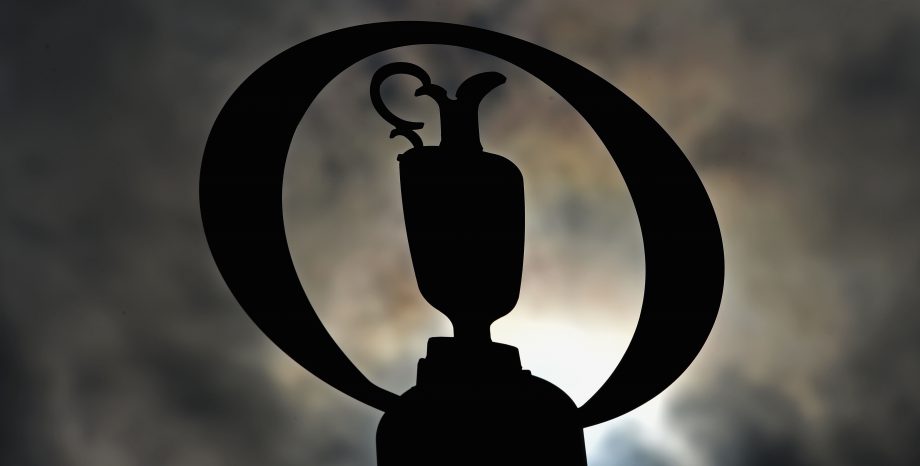 So which is it?

The Open Championship began in 1860 when Willie Park Sr. defeated seven other golfers at Prestwick. It was 35 years until another big championship came along at Newport Country Club in Rhode Island known as the U.S. Open. That was followed by the Canadian Open, the South African Open and the Australian Open.

When the “British Open” began is a little more unclear.

According to an Associated Press account in 1900, J.H. Taylor “won the open golf championship” at St. Andrews. Two paragraphs later, however, the story noted that Taylor scored “his third triumph in the English championships,” even though it was held in Scotland.

The R&A has never referred to it as anything but The Open Championship, and it recent years it has made a stronger case for the name of golf’s oldest major to go by one name – the proper name – in any country.

The USGA in its official U.S. Open entry form for years noted that players were exempt from qualifying if they had won the British Open in the last five years. This year, the language was changed to refer to a five-year exemption for winning “The Open conducted by the R&A.”

William McGirt, headed over to Scotland for the first time, said he received a packet in the mail reminding players that it’s called The Open Championship.

“I’m sure I’ll call it the British Open and get pounded for it,” McGirt said. “But hey, it’s in Britain.”

The R&A has never referred to its premier championship as anything but “The Open.” It just happens to be held on links courses in Britain, with an exception in 1951 at Portrush in Northern Ireland, where it will return in three years.

“The name of the championship hasn’t changed in 155 years,” said Malcolm Booth, communications director for the R&A. “The reason we think 155 years on there is legitimacy in calling it ‘The Open Championship’ is it really was the birthplace of open competition.”

But not to Jack Nicklaus.

Nicklaus was asked in late February about how he decided which sons would caddie for him in the majors. He recalled one year when Jackie, his oldest son, caddied in the Masters and “I think he had the Open.” And then he mentioned his second-oldest son, Steve, had “the British Open and the PGA.”

“That’s what it is,” Nicklaus said.

Has he ever referred to the major he won three times The Open?

When championship golf began in 1860, the golfing world was defined by Scotland. The Open was not held anywhere else until it went to Royal St. George’s in England in 1894, one year before the U.S. Open began.

“We don’t consider ourselves a national championship,” Booth said. “The Open remit is to identify the champion golfer of the year.”

Three years ago, that champion golfer was Phil Mickelson, who grew up in San Diego referring to it as “the British.”

“Now that I’ve won it, and the R&A strongly prefers it to be called just ‘The Open’ or ‘The Open Championship,’ I try hard to call it that,” Mickelson said. “But it’s not comfortable to me because it’s not what I referred to it as growing up in the United States.”

He’s not alone. And it’s not just Americans.

Russell Knox of Scotland says he goes by British Open, though he has been in Florida the last 15 years. Branden Grace of South Africa grew up calling it the British Open. So did Jason Day of Australia.

Adam Scott, however, was adamant that it is The Open and nothing else. That national championship in his home country? The Australian Open.

“I understand that when you say the ‘British Open’ you mean ‘The Open Championship,'” Scott said. “When you call it the ‘Open’ and you mean the U.S. Open, then I’m confused. Because that’s called the United States Open.”

A runner-up at Oakmont last month, he said people came up to him at the Bridgestone Invitational and congratulated him for his performance at the “Open” and it stopped him. His mind already was on the next Open, the one at Royal Troon that starts next week.

“If I were ever lucky enough to win the claret jug, I would definitely call it ‘The Open’ to show respect,” he said. “But when I’m not thinking about it, then it comes out as ‘British Open’ because that’s the way I grew up hearing it.

“And,” he added with a smile, “I might have fun with some folks when I know it will rub them the wrong way, just to watch them cringe.”