Jason Bohn thinks he got ‘one hell of a mulligan’ 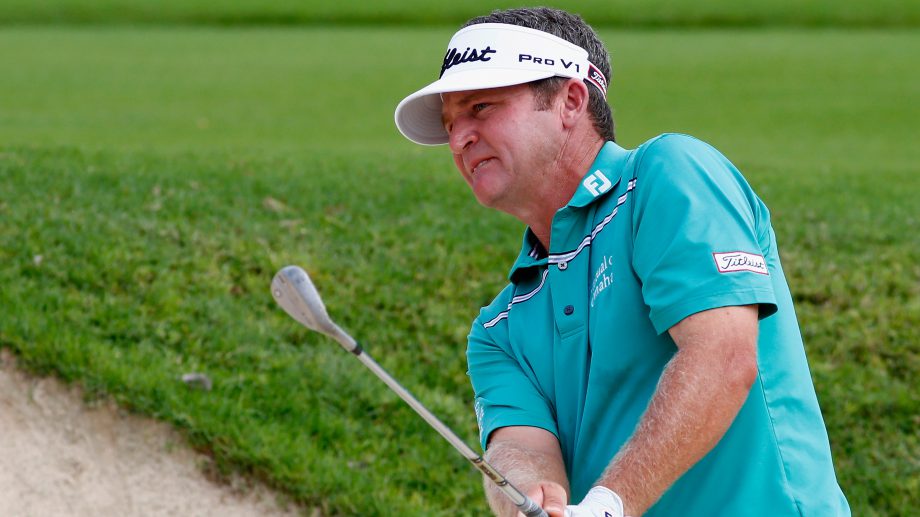 PALM BEACH GARDENS, Fla. – Jason Bohn says he wanted to go back to his room to take a shower before going to the hospital with chest pains and didn’t realize he was having a major heart attack until paramedics at the Honda Classic put him on a stretcher and called for an ambulance.

“So it was kind of a scary moment for me,” Bohn said Monday in an interview with SiriusXM PGA Tour Radio. “I didn’t realize what was happening. I just never thought at age 42 I’d be having a heart attack to the degree that I had one.”

Bohn figured the chest pains were from bronchitis and pneumonia. He made the cut on Friday and then sought medical attention, and before long he was in an ambulance on his way to Palm Beach Gardens Medical Center.

He told SiriusXM that his heart is pumping at a weak rate and suffered damage from the heart attack. Doctors told him his left anterior descending artery was 99 percent blocked. That’s known as the “widow maker” because a heart attack can lead to a sudden death.

In that respect, Bohn says he was lucky to be alive.

“My doctors all have told me that had I passed out or gone down on the golf course that they really don’t think they would have had time to get the proper blood thinners in me – and put the stent in that they were able to do – in time,” he said. “I got one hell of a mulligan. That’s all I can say.”

Bohn said he looks forward to returning to competition, though he has no idea when that will be.

He remained hospitalized Monday for more tests and that his blood pressure was still low. He said he looked forward to getting home to the Atlanta area so he could meet with a cardiologist and figure out the best course of recovery.

“It’ll be sooner than later I’ll be back out there chatting away, having my fun, doing what I love to do,” he said. “So I know that this isn’t going to take me down and I’ve got a second chance. Like I said, when you drop that mulligan, that second ball is always better than the first ball. So I look forward to my return and I really feel like I’m going to come out of this a lot stronger than I have.”

Bohn is a two-time winner on the PGA Tour who is No. 15 in the FedEx Cup this year based on a pair of runner-up finishes and a tie for third.