Jason Day out of Bay Hill with thumb injury 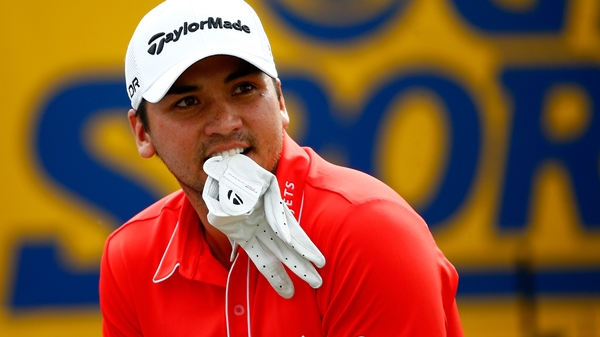 ORLANDO, Fla. – Jason Day has withdrawn from the Arnold Palmer Invitational because of an injured thumb.

This is the second straight tournament in which Day pulled out because of the thumb injury. He says he first injured it at the Match Play Championship, which he won in late February. Day won the Match Play and went to No. 4 in the world.

The 26-year-old Australian previously withdrew from a World Golf Championship at Doral because of the injury.

It was not immediately known where or if he would play again before the Masters. Day is considered one of the favorites for Augusta National this year. He finished two shots out of the playoff last year at Augusta, and was a runner-up in 2011.