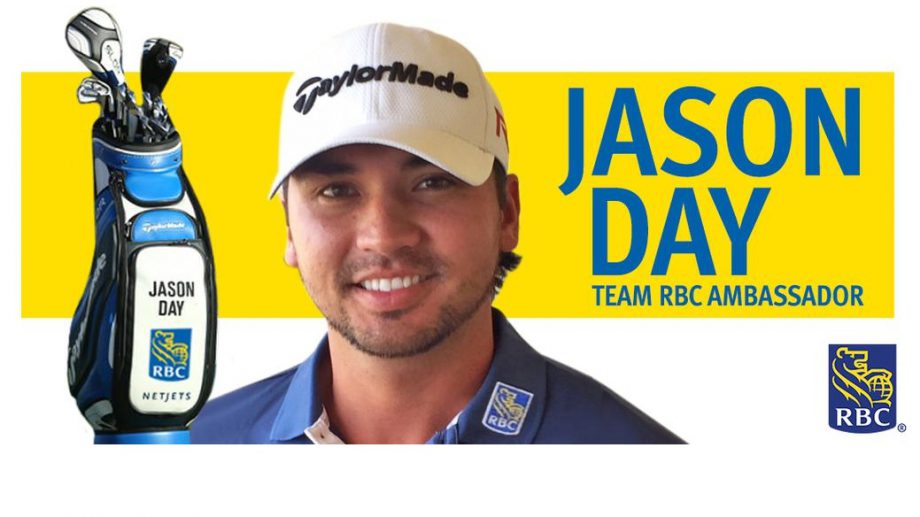 TORONTO – RBC continued to deepen its commitment to the game of golf with the signing of a multi-year deal with one of the game’s most talented golfers, Australian sensation Jason Day.

“Jason is one of the most exciting professionals playing right now on the PGA TOUR,” said Jane Broderick, chief brand and communications officer, RBC. “The calibre of talent he displays on the golf course combined with his commitment to help families in need off the course make him a dynamic ambassador, and one who is helping to shape the future of the game. We are thrilled to have Jason join Team RBC and we look forward to working together.”

“I’m proud to partner with organizations that place an emphasis on and share my interest in giving back to the community,” stated Jason Day. “RBC has a rich history of doing this through their sponsorship of golf and the extensive ambassadorial program they have in place. It’s an honour to join this fantastic team of touring professionals wearing the RBC brand week to week.”

Thrilled to announce that I have just joined iconic Team RBC. What a staff of first class players representing a first class brand! #RBCGolf

The 27-year-old Day is a three-time PGA TOUR winner including the 2015 Farmers Insurance Open and the 2014 WGC- Accenture Match Play Championship. He’s had seven top ten finishes at major championships, including runner-up at the 2011 Masters Tournament and the 2011 and 2013 U.S. Open. When not playing on tour, Day and his wife Ellie run The Brighter Days Foundation, dedicated to providing funding and resources to deserving projects and organizations, with a focus on helping families in need.

The sponsorship kicks off at the WGC Cadillac Championship in Miami, Florida, where Day will begin to wear the iconic RBC shield on his golf apparel and golf bag, just like the other 13 members of Team RBC. As well he will participate in future marketing initiatives and client events for RBC, and act as a global brand ambassador, particularly in support of charitable initiatives that demonstrate RBC’s commitment to kids and youth such as the #RBCGolf4Kids online charity challenge.

Other recent additions to Team RBC include Canadian golfers Adam Hadwin, Brooke Henderson and Nick Taylor in a nod to the bank’s Canadian roots. RBC acts as the Official Banking and Financial Services partner to all members of Team RBC.