Jason Day parts with only caddie he ever had 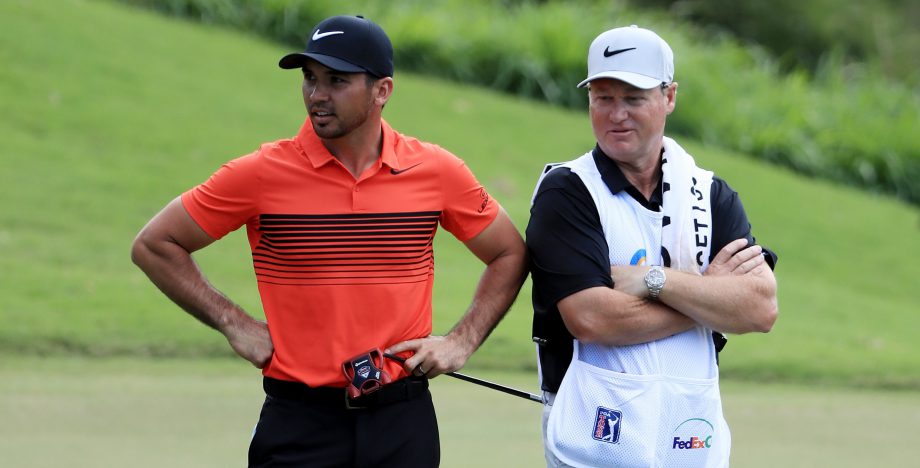 LAKE FOREST, Ill. – Jason Day says his longtime coach will no longer be his caddie.

In a surprising move, Day says he has parted ways with Colin Swatton, but that he wants to keep him as his coach. Day was 12 when he went to a golf academy in Australia where Swatton coached. Day credits Swatton with taking him to the top of the game.

Day is having a tough year, however. He has fallen to No. 9 in the world and needs a good week at the BMW Championship just to reach the FedEx Cup finale next week.

He is using a friend from Australia at Conway Farms and next week at East Lake if he qualifies. Day is using a former player to caddie for him at the Presidents Cup.