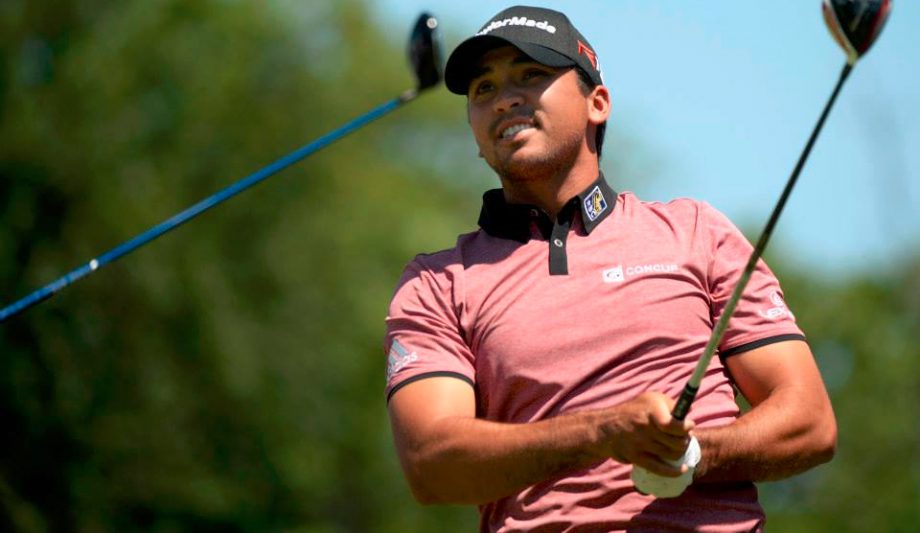 PGA champion Jason Day has withdrawn from the pro-am at The Barclays after tweaking his back.

Day was moving an item under his motor coach on Tuesday night when he tweaked his back. His trainer says Day withdrew from the Wednesday pro-am at Plainfield Country Club because of a longstanding disc issue. The Australian wanted a day of rest so that he could play in the tournament.

Day has a history of injuries that include his back and hand. He suffered vertigo symptoms at the U.S. Open this year.

Day is coming off his first major at Whistling Straits when he won by three shots over Jordan Spieth. At No. 2 in the FedEx Cup, he is to play the opening round with Spieth and Bubba Watson.