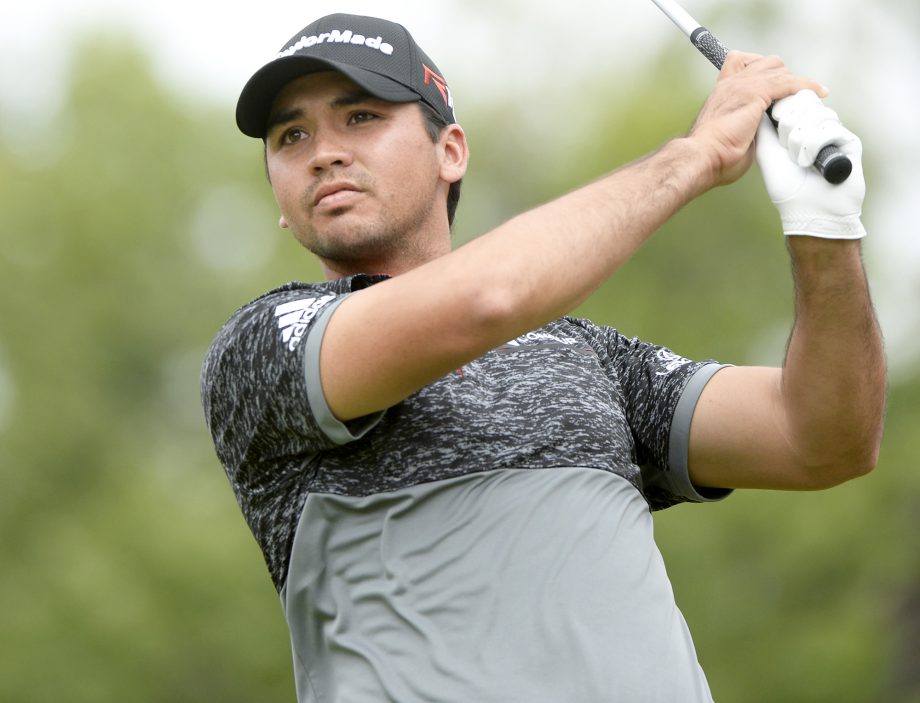 With another PGA season in the books, perhaps one of the most intriguing storylines which emerged this year is the breakthrough success of Aussie golfer Jason Day.

During the first half, all the buzz was about American Jordan Spieth; but as the season wrapped up, the golfing world took notice of Day’s brilliance.

After capturing the Farmer’s Insurance Open title in early February, the 27-year-old from Queensland, Australia had his challenges returning to the winner’s circle in the months that followed.

While Day was experiencing a dry spell, Spieth claimed the Valspar Championship in mid-March, the Masters Championship in April, the U.S. Open in June, and the John Deere Classic in early July.

Despite his best efforts to join the former University of Texas Longhorn in the winner’s circle, Day came up empty – until a trip to Oakville for the RBC Canadian Open.

Entering the final round at Glen Abbey, Day found himself in a tie with two-time Masters champion, Bubba Watson, for second place – both stood two shots behind home grown hero, David Hearn, of Brantford, Ontario.

By the time he reached the 18th hole, Day had worked his way into a three-way tie with Hearn and Watson. And it was on the 18th that the Aussie completed his comeback by draining a tough birdie putt to put himself one shot up, which would hold as the margin of victory.

The 6-foot, 195 pound golfer said afterwards that the victory was even sweeter given his close call at St. Andrews – site of the British Open – in which he narrowly missed out on being part of a four-way playoff for the championship.

“For it to be the third oldest tournament, and to come off what happened last week and be able to get the putt to the hole this time and come out as a winner, it just feels fantastic,” he said. “That’s what we try to play so hard for. I’m really glad to be the Canadian Open champion.”

Day also pointed out that being able to pull through in the clutch had huge significance for the mental side of his game.

“Confidence-wise, my confidence is over the moon right now,” he added after his big victory on Canadian soil.

Judging by Day’s results for the remainder of the season, his win at the RBC Canadian Open was the spark that he needed to break open the flood gates to success.

For Day, who was introduced to the game during his early childhood by his father, the road to the top has been anything but easy. After the death of his dad at the age of 12, Day struggled to cope with the loss.

His mother, Dening Day, refused to see her son waste his talents; and decided to take out a second mortgage on the family house so that he could attend the prestigious Kooralbyn International School to hone his skills on the golf course.

It was at Kooralbyn where Day met golfing coach Colin Swatton, who would take over as the father figure in his life and steer him back on the right path.

“He’s a life changer…..The reason why I’m here is because of that guy,” Day said about Swatton, who was the best man at his wedding and today acts as the 27-year-old golfer’s caddie and coach.

Despite the many impressive accomplishments this season, perhaps the most notable victory for Day and Swatton came at Whistling Straits in Kohler, Wisconsin. It was at the PGA’s final major of the season where the talented young golfer would display his mental toughness to win his first career major.

While there were many – including his rivals – who expected or hoped Day would underperform or fold given the pressure, the Aussie proved otherwise.

“Typically in a major you’re looking for somebody in Jason’s position to miss a couple of shots and just feel the nerves of his own. And he went about it like a seasoned veteran; it was almost like it was his fifth or sixth major. I wouldn’t say I was surprised, but I was amazed that he kept pulling driver and kept hitting it in the tight zones,” said Spieth in his press conference after his final round at Whistling Straits.

Day finished at 20 under par, three shots clear of Spieth, to claim the PGA Championship; and proved to the entire golfing world that he had the maturity, poise and mental toughness to win the big one.

While Day experienced a slight let down at the year-end TOUR Championship, and in the process relinquished his hold on the world No. 1 ranking back to Spieth, his brilliance over the second half of the season has many excited about a budding rivalry.

With five tournament victories this season to his credit, Day, who finished in a tie for 10th at the year-end event, says he’s happy with his results – but far from content.

The talent Aussie golfer, who grew up idolizing Tiger Woods during the time when the 14-time major champion dominated the PGA TOUR, is very much eager to achieve his own version of greatness.

In fact, Day’s commitment to excellence dates back to his days at Kooralbyn, when he would wake up every morning before the other students in order to get in extra practice on his golf swing.

But perhaps, the 27-year-old, who is now in his prime, described his ambitions for greatness best after his victory at Glen Abbey in July.

“I just want to be the best I can be while I’m on this Earth and while I have the opportunity to play golf,” Day said simply about his dedication to reach his full potential.

With Day eager to regain the distinction as world No. 1 and Spieth eager to continue his winning ways, it appears that the battle lines have been drawn between the PGA’s top two golfers.

Factor in a healthy Rory McIlroy, and a highly motivated Bubba Watson, and the 2016 PGA story line promises to be one of the most exciting in all of sports.