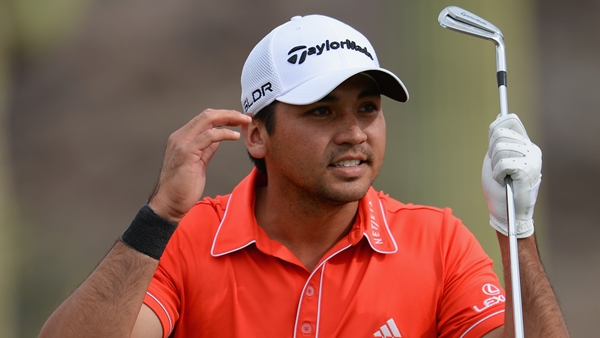 DORAL, Fla. –  Match Play champion Jason Day of Australia has withdrawn from the Cadillac Championship because of a thumb injury.

Day was making his first start since winning the Match Play Championship in Arizona two weeks ago. He says his left thumb bothered him the last time he played and the pain persisted at Doral.

Day says he had an MRI in Miami on Wednesday. The results were negative, but he says the doctor recommended rest.

At No. 4 in the world, Day says he will rest for the next couple of weeks. He did not indicate when he might play again.