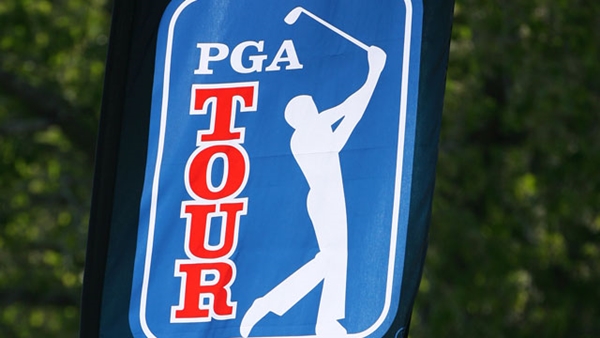 ORLANDO, Fla. – Jay Monahan was promoted to deputy commissioner of the PGA Tour on Tuesday, the first indication of a possible successor to Tim Finchem.

Finchem was the last person to hold that position until he was appointed PGA Tour commissioner in 1994.

“This step is being taken to further strengthen our organizational structure, enhance our management coordination and ultimately to continue to deliver on three key pieces of our core business – driving benefits to our players, growing the charity support in the communities where we play and doing our part in golf to help grow and protect this great game,” Finchem said in a statement. “Jay’s new role in this key leadership position will help continue our momentum.”

Finchem, who completes 20 years as commissioner on June 1, signed a four-year extension through 2016. That would make him the longest-serving commissioner since the tour broke away from the PGA of America in 1969. He will be 69.

Monahan played college golf at Trinity, and he earned a master’s degree in sports management from the University of Massachusetts at Amherst. He previously worked for EMC in sponsorship and branding, at IMG as head of the Deutsche Bank Championship and as an executive vice president at Fenway Sports Groups.

He joined the tour in 2008 as director of The Players Championship and most recently was promoted to chief marketing officer, placing him in charge of corporate marketing and sponsor relations, one of the most critical positions on tour.

Finchem agreed to his most recent four-year extension in 2012 after one of the more challenging economic periods of the tour. And, even while Tiger Woods was struggling through a collapse in his personal life and with leg injuries, Finchem negotiated a nine-year television deal with NBC Sports and CBS Sports.

But he suggested two years ago he probably wouldn’t stay after 2016.

“I never rule out possibilities,” Finchem said in January 2012. “But the likelihood is this will probably be it for me. There’s other things I want to do.”