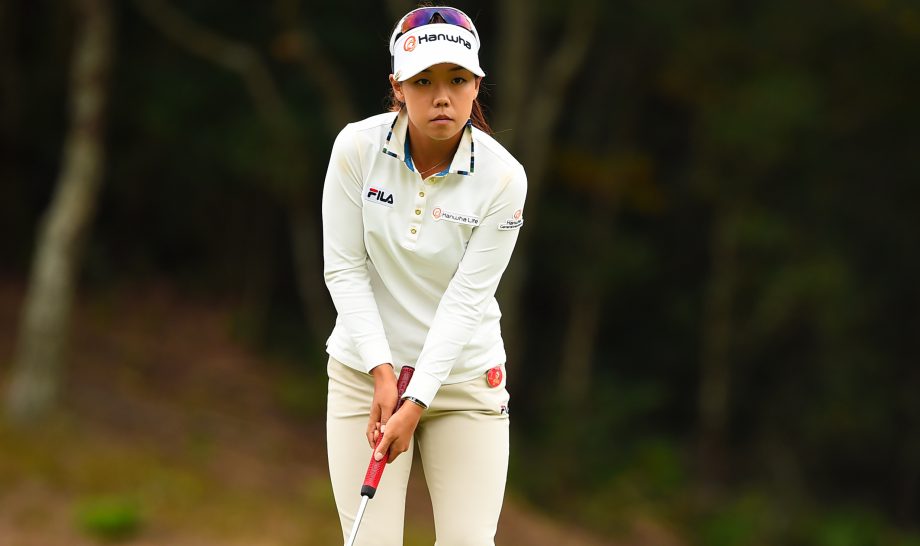 Shin had her second straight bogey-free round at Kintetsu Kashikojima, reaching 13 under with a birdie on the par-3 17th and closing with a par. The 2006 U.S. Girls’ Junior champion is winless in five seasons on the LPGA Tour.

Kim had a 66. She has one victory this year in her first season on the Japan LPGA.

American Angela Stanford was 11 under along with South Korea’s Sun-Ju Ahn and Thailand’s Pornanong Phatlum. Stanford, tied for the first-round lead, had a 68. Ahn, a 19-time winner on the JLPGA, shot 65, and Phatlum birdied six of first eight holes in a 66.