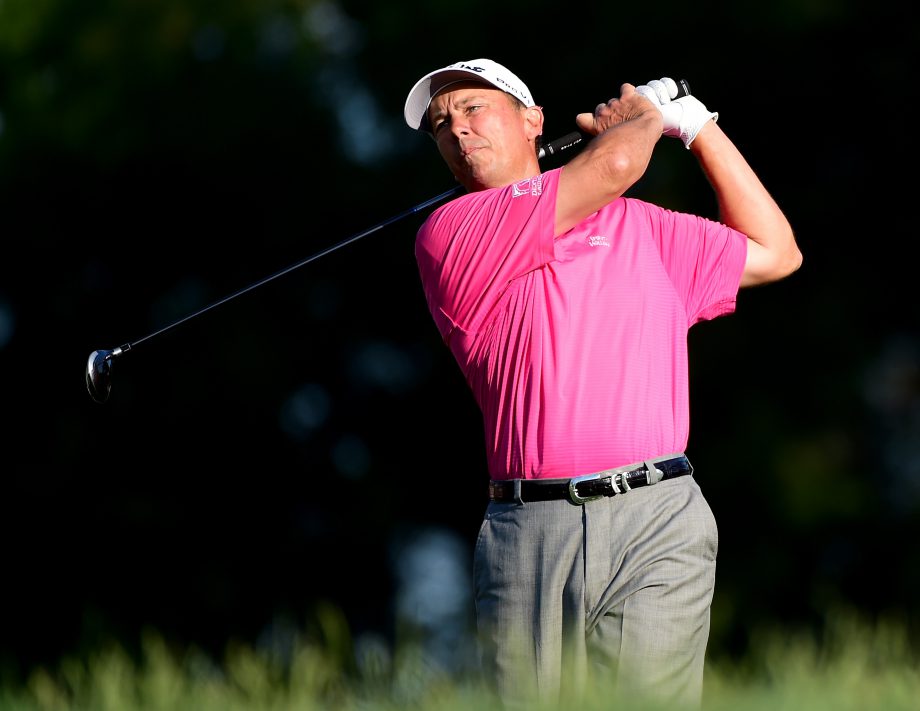 GLENVIEW, Ill. – Jerry Smith matched a tournament record with an 8-under-par 64 Saturday to take a three-shot lead after the second round of the Encompass Championship.
Smith is at 14-under 130 as he seeks his first professional title of any kind. Mark Goodes was second, while Bart Bryant, Fred Funk and David Frost are among the group five strokes back.

Smith, who tied for third last week at the Seniors Swiss Open, was six under par for his first seven holes Saturday at North Shore Country Club, sinking an 11-foot eagle putt at the 579-yard, par-5 16th. He started on the back nine and shot 30.

Smith, 51, played in Europe last year and has played in 14 Champions Tour events. The only other time Smith has led in a pro tournament was in the 2005 Virginia Beach Open on the Web.com Tour.

Goodes followed nine straight pars with four birdies in five holes to shoot 32 on the back nine and take the lead until Smith played in the afternoon.

Goodes didn’t turn pro until age 50 in 2007, and his only Champions Tour victory came in the 2009 Allianz Championship.

Lee Janzen, Funk and Frost followed up first-round 65s in which they were tied for the lead by shooting 70 and are tied with Bryant and Woody Austin for third at 135.