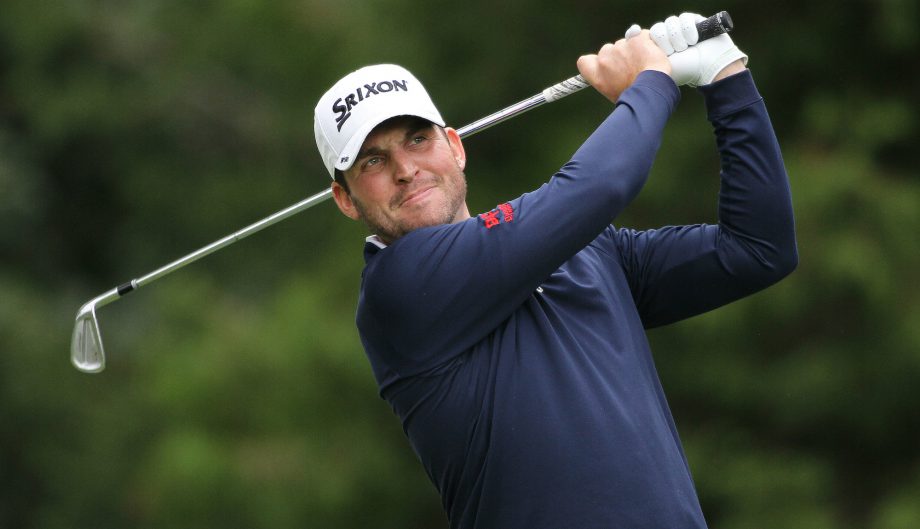 The 27-year old birdied four of his first five holes and finished with nine birdies and no bogeys to lead by two over Vancouver, B.C.’s Ryan Williams and Tacoma, Washington’s Derek Barron after day one.

Hack’s 61 matches the course record at Uplands, set by Andrew Roque (2012) and Roger Sloan (2011), both during the Bayview Place Cardtronics Open presented by Times Colonist.

“It was really good golfing,” said Hack, who credited his putter for his low score. “I putted really nicely. When you shoot a round like this, you have to roll it well and I made all my five- to 15-foot putts today. These greens are so good, it’s going to go in if you hit a good putt.”

Hack’s remarkable score undermines the challenging weather faced by the field on Thursday, with rains falling throughout the morning and winds gusting to over 60 km/h in the afternoon.

“We knew the weather was going to be kind of wet, kind of cold,” said Hack, crediting a patient approach for his success. “Just trying to take one shot at a time and eliminate mistakes and really stay patient. When you shoot a round like this, it just happens, you don’t go out thinking “I’m going to go out and shoot 61 today.”

Hack spent the last two years on the Web.com Tour, recording three top-25 finishes in 35 starts. He finished 132nd and 109th on the Web.com Tour Money List in 2015 and 2016, respectively, and also owns extensive experience on PGA TOUR Latinoamérica, with six top-10s in 25 career starts.

Williams birdied the 18th hole to shoot 63, his lowest career round on the Mackenzie Tour, and was tied with Barron, who qualified for the U.S. Open on Monday and carded seven birdies and zero bogeys on Thursday.

““I was really kind of worried about the first one, because that’s the one you think about for four or five days in advance. To get that in with a good score, I’m really happy about it,” said du Toit following his first professional round.