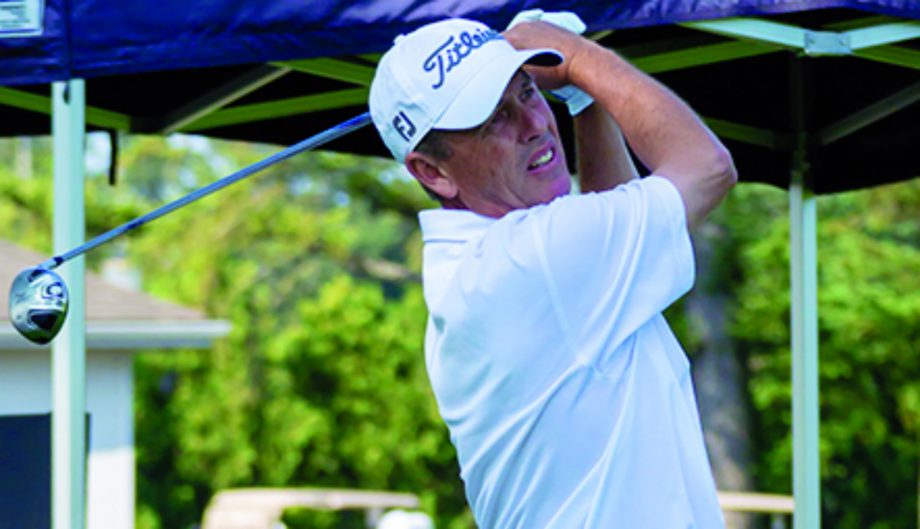 The soon-to-be 58-year-old from Victoria posted an opening-round 5-under-par 65 at Burlington Golf & Country Club and leads by a shot over fellow PGA of Canada legend Gar Hamilton.

“I had a few chances over the first five or six holes to make a birdie, but I stayed patient and made a good on one No. 8 and that got me rolling for a good back nine,” Rutledge said.

Rutledge eyes his fifth Mr. Lube PGA Seniors’ Championship of Canada this week at Burlington. His past victories came in 2015 at Credit Valley Golf & Country Club; 2013 at Lookout Point Country Club; 2012 at Emerald Hills Golf Club; and 2010 at Rattlesnake Point Golf Club. He’s also a former winner on the Web.com Tour, has six Mackenzie-PGA TOUR Canada titles and is a former PGA Championship of Canada winner.

“The greens roll very true, but you have to watch these slopes because they’re some pretty speedy situations out there.”

Richmond Golf & Country Club’s Doug Morgan, a winner earlier this summer of the PGA of Canada – BC Zone Seniors’ Championship, sits alone in third at 3-under-par. He’ll be paired alongside Rutledge and Hamilton on Thursday for the second round.

“The rough is a little gnarly out here, so you’ve got to keep it play by controlling your ball off the tee,” Morgan said. “For me being a first-timer it’s really neat to play alongside and socialize with all these legends like Gar Hamilton.”

Click here to view the full leaderboard and second round tee times.