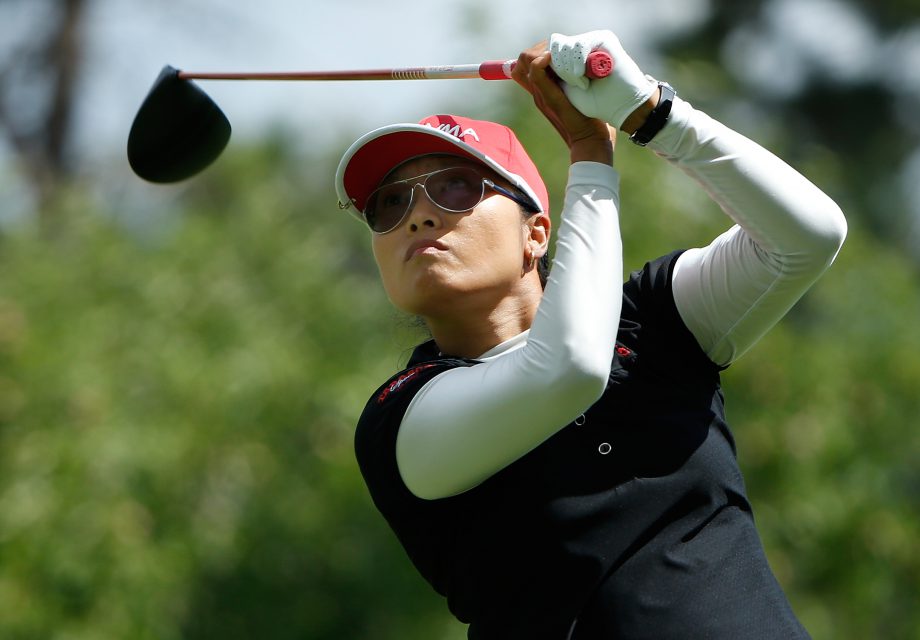 Kang shot an 8-under 64 on Friday at Hickory Point. The 35-year-old former Arizona State player earned $16,500, though it doesn’t count on the money list because the event that was declared unofficial after only one round was completed.

“I wish we could have played 36 holes more, but unfortunately we couldn’t,” Kang said. “I’m happy, but we were all looking forward to playing more golf.”

Kang won the Mission Health Wellness Classic last month in North Carolina and is second on the money list. The two-time LPGA Tour winner is making a comeback from an allergy problem that attacked her immune system and made it difficult to breathe and walk on her own.

“My game is really, really getting better,” Kang said.

Canada’s Maude-Aimee Leblanc was second after a 67. She was one of 66 players who finished the first round Sunday.