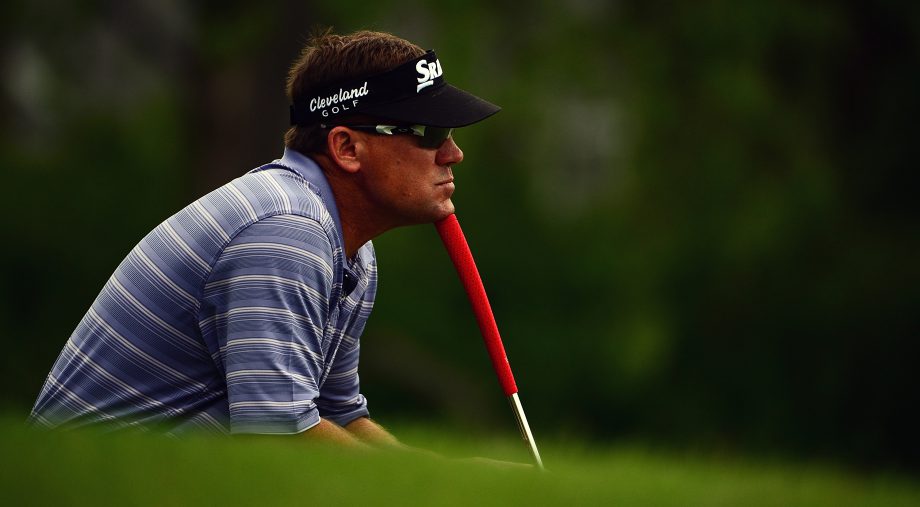 Langer shot a 2-under 68 at windy Philadelphia Cricket Club in the third of the PGA Tour Champions’ five major championships. Jobe topped the leaderboard at 2 under after his second straight 69.

Scott Dunlap had a 69 to match Langer at 1 under.

Vijay Singh followed his opening 69 with a 74 to drop to 3 over.

John Daly had his second straight 76. He’s playing his fifth event since turning 50 in late April.