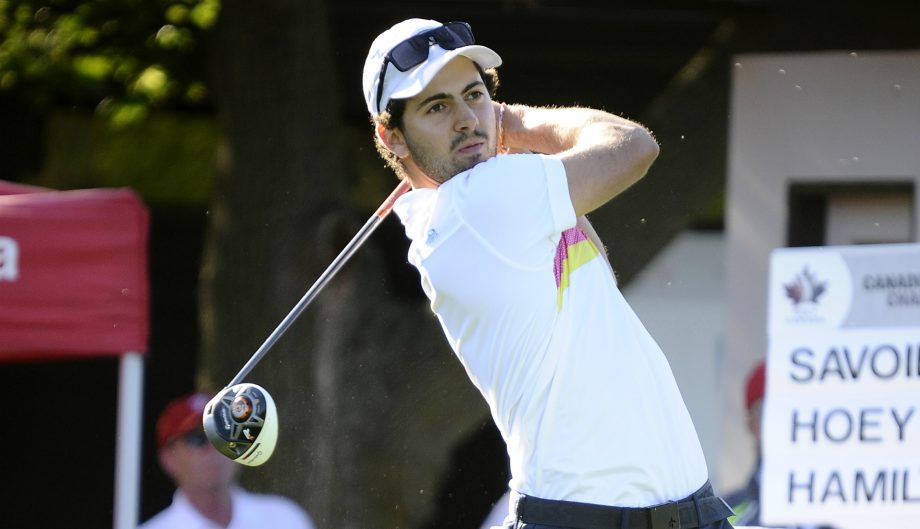 After starting the final round in a tie for seventh Montreal, Que., native Joey Savoie finished T2 at 1-under par at the Monroe Invitational in Pittsford, N.Y.

Savoie carded a 2-under par 67 in the fourth round at Monroe Golf Club to finish one stroke behind winner Derek Bard (New Hartford, N.Y).

A senior at Middle Tennessee University Savoie had a 72.1 stroke average this season with the Blue Raiders.

In a field that included 11 Canadians, Garret Rank (Elmira, Ont.) was the next highest on the leaderboard. Rank finished T12 at 4-over par after a final round 70 (+1). Rank was in a tie for fourth after 36 holes, but a 6-over par 75 in round three derailed his chances.