John Forzani passes away at 67 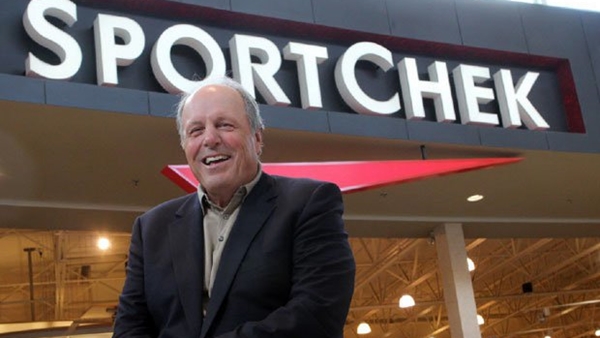 CALGARY – John Forzani, a former offensive lineman with the Stampeders who became a prominent businessman after his CFL career ended, died Friday. He was 67.

The Stampeders confirmed Forzani’s passing in a statement Friday morning. The Calgary native had been on life support in a California hospital after suffering a heart attack.

After attending Utah State, John Forzani won a Grey Cup in 1971 in his first of six seasons with Calgary. He played alongside his brothers Tom and Joe. Forzani’s nephew, Johnny, was also with the club from 2010 to ’12.

Forzani also established Calgary’s annual Mother’s Day Run and Walk in 1977, a fundraising event which continues to this day.

In 2000, the Forzani Foundation was established to assist charities including Canadian amateur athletics.

Forzani is survived by his wife Linda and grown children Mike and Jodi.

Funeral arrangements were not immediately known.