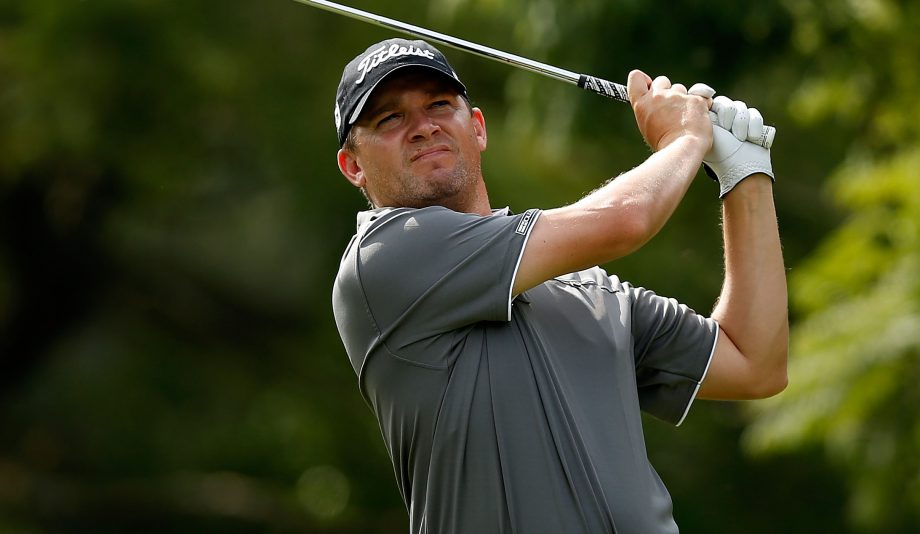 KENT, Ohio– Kent State Director of Golf/Head Men’s Golf Coach Herb Page has announced the addition of Jon Mills to his coaching staff.  Mills, a Canadian professional golfer and a former Golden Flash, will serve as Associate Head Coach of the the men’s golf team.

Mills was a member of the Web.Com Tour from 2002-2015 and was on the PGA Tour from 2006-2008.   Mills claimed his first professional win on the Canadian Tour (now Mackenzie Tour- PGA TOUR Canada) in 2003 en route to becoming the leading money-winner on the Tour that year.  Mills also captured two titles on the Web.Com Tour, including the 2005 Canadian PGA Championship and the 2007 Boise Open.  He also qualified for three US Opens.

“We are honored to have a person of Jon Mills’ character and integrity come back to his alma mater after experiencing success at the highest level while playing on the PGA Tour,” said Page.  “It’s phenomenal for our student-athletes, and they are thrilled to have someone of his caliber to work with them every single day. We are very fortunate to have him here to pass on his knowledge and expertise in the game of golf to current and future student-athletes.”

Mills had an exceptional career competing as a Golden Flash under Page’s tutelage.  He was a two-time All-American as well as the only Kent State golfer to earn First Team All-American honors.  Mills was an All-MAC performer each of his four years and was also the MAC Freshman of the Year in 1998.  Mills was the medalist at the 2000 NCAA Central Regional Championship, a Kent State individual’s best-ever finish at the regional.

“It’s truly a privilege to be able to come back to my alma mater and help coach the sport I love,” said Mills.  “I am looking forward to working with the team and making them the best student-athletes they can be.”

Mills also holds the record for having the second-best finish by a Kent State golfer at the NCAA Championships, placing sixth in 2001.  In that same year, he earned MAC Championship medalist honors.  Mills was a member of four consecutive MAC Championships teams (1998-2002) and led Kent State to an NCAA Regional title in 2001.