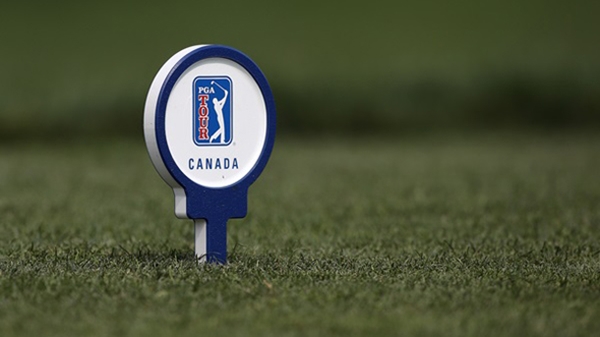 Six Canadians were among those who earned cards for PGA Tour Canada’s 2014 season, which will kick off May 26-June 1 at the PC Financial Open in Vancouver.

Krantz, a two-time Manitoba Amateur champion who last played on PGA Tour Canada in 2010 at The Players Cup, was the only player finish under par for the week, earning the top spot by two over Ryan Brehm of Grand Rapids, MI.

“It was great to put it away today. I didn’t want to leave anything to chance,” said Krantz, who was thrilled to have played his best golf of the week at the end of a demanding week like a qualifying tournament. “It’s such a test. You really have to bear down and just believe in yourself, but if you’re resilient and believe in what you’re doing you can really build on that. Hopefully I can use this as a jumping stone.”

Krantz, who started the day in a tie for sixth, began the final round inauspiciously, carding a double bogey on his second hole. But seven birdies and an eagle at the par-5 18th, which capped a back nine score of 30, gave Krantz a final round 66, the best round of the week at the Nicklaus Course. The 33-year old credited a conversation on Friday evening with coach Derek Ingram for his strong finish on Saturday, and said he was excited about his prospects for the upcoming season.

“We simplified my goals for the day, so that was more important to me than the number,” said Krantz. “I’m just excited about the steps I took and how it will hopefully help me over the months to come.”

Krantz’s 66 was one better than Scotland’s Paul Cormack, who went bogey-free over his final 29 holes of the week and fired a 5-under 67 for the second-best round of the week.

“A lot of hard work went in to this just to get to this point, so this feel really good,” said Cormack, who like Krantz credited his coach, Claude Harmon, for his success this week. “I’ve seen the progress almost instantly and hope it keeps going. I’m looking forward to playing this summer.”

With 18 exempt cards available, it took a playoff to determine who would earn exempt status on PGA Tour Canada for 2014. Five players – Creighton Honeck, Andrew Noto, Paul Ferrier, Clark Klaasen and Christian Westhorpe – finished the 72 holes tied for 15th headed back out to the 372-yard 1st hole with exempt status available for four players.

Honeck, a PGA Tour Canada member in 2013, and Klaasen knocked their approaches within five feet to make birdie, while Noto and Ferrier safey found the green and two-putted. Westhorpe, a Toronto native who moved to the Orlando area before high school, hit his approach into a greenside bunker and was unable to convert an 8-foot par putt, leaving Honeck, Klaasen, Ferrier and Noto home free for exempt cards.