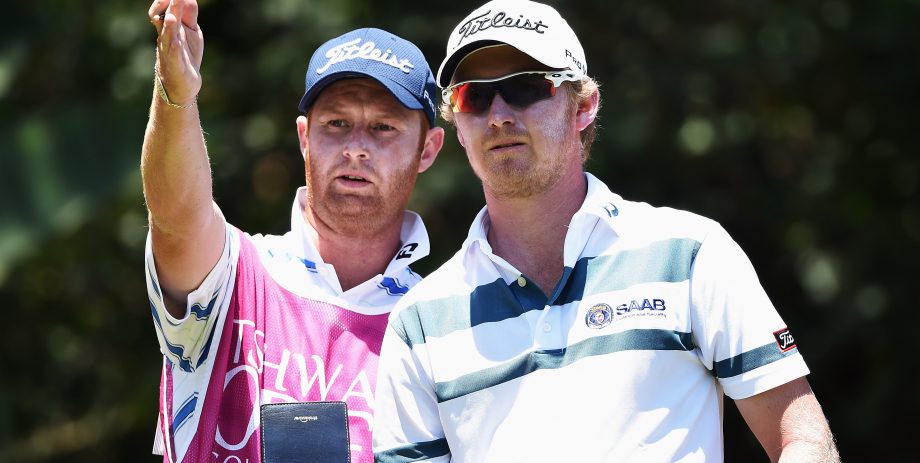 PRETORIA, South Africa – Justin Harding fired a 7-under 63 to take a one-shot lead after the first round of the European Tour’s Tshwane Open in South Africa on Thursday.

Harding’s round featured eight birdies and a single bogey as only 22 players managed to go under par at Pretoria Country Club.

Harding was at the head of five South Africans at the top of the leaderboard. Anthony Michael was 6 under par, Theunis Spangenberg 5 under, Jaco van Zyl 4 under and Merrick Bremner 3 under. Charl Schwartzel was in a tie for 38th after opening with a 1-over 71.

The Tshwane Open is the fifth European Tour event in South Africa this season. Home players have won three of the other four.