Kaymer leads Spieth by a shot at Players Championship 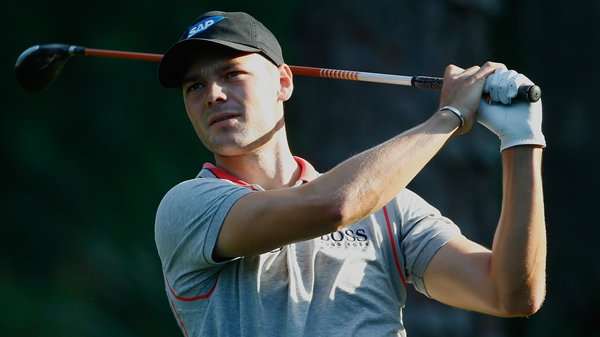 PONTE VEDRA BEACH, Fla. – So much for that Masters hangover for Jordan Spieth.

One month after the 20-year-old Texan tied for second at Augusta National, Spieth had another bogey-free round at The Players Championship on Friday and shot a 6-under 66 to trail Martin Kaymer by one shot going into the weekend.

Spieth was swinging so well he had a tap-in birdie on the 14th, the hardest hole at TPC Sawgrass on Friday. He had a chance to catch Kaymer until a three-putt par from just off the green on the par-5 16th.

Russell Henley had a 71 and was four shots behind. Jim Furyk was part of a large group at 6-under 138.

David Hearn shot a 1-under 71 to climb four spots up the leaderboard from a share of 29th into a tie for 25th. The Brantford, Ont. native is sitting at 3-under 141.

Graham DeLaet struggled to a 5-over 77 Friday and missed the 36-hole cut. It was just the third missed cut of the season, with the last one coming last month. at The Masters.