Kelly, Baker lead after round 1 at Future Links, driven by Acura Atlantic Championship 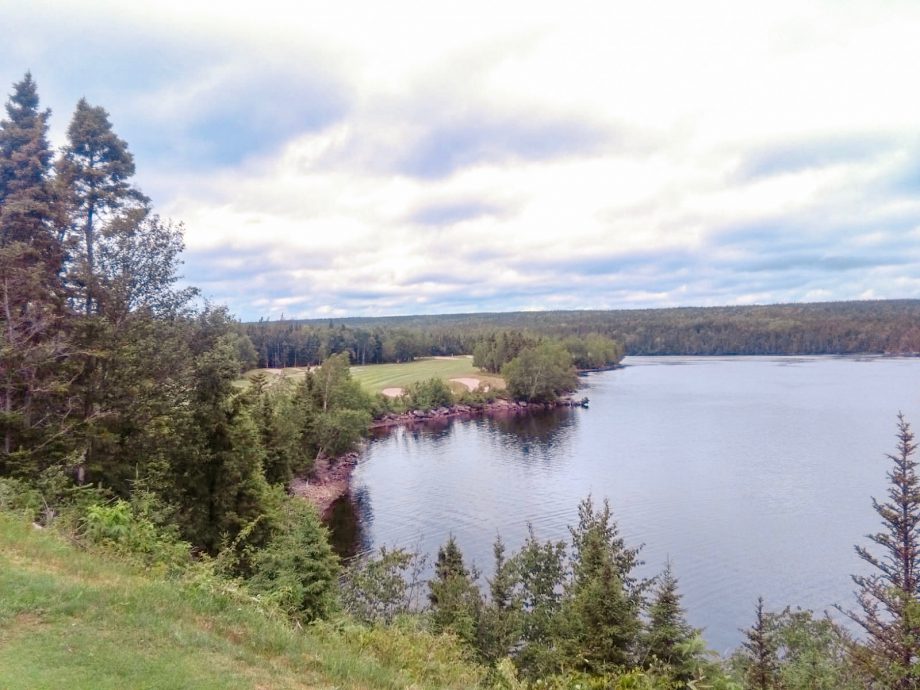 PORT BLANDFORD, N.L. — Ewan Jr. Kelly and Haley Baker carded a 1 under and 2 over, respectively, to lead their divisions at the Future Links, driven by Acura Atlantic Championship at Twin Rivers Golf Course.

Kelly was the only player to score under par during the first round of the tournament. The Beaver Bank, N.S., native overcame a couple of bogeys on the front-nine with four birdies to head into the second round with a four-stroke lead.

“I hit it pretty solid and managed really well,” said the 17-year-old. “My plan tomorrow is to keep it in play and miss in the right spots. I only hit one driver today and probably not going to hit any more.”

Jordie Cooper of Fall River, N.S. and Peter Blazevic of Mississauga, Ont. both shot 3 over to share a piece of second place.

In the Girls’ Division, Haley Baker fired four birdies in order to recover from a rough front-nine that included three bogeys and a double-bogey.

“My start was a little shaky but my putting was really good today,” said the 16-year-old Halifax, N.S. product. “I got into some trouble on a couple of holes today so my plan for the second round is to keep it in play.”

The race in the Girls’ Division will be tight on Wednesday. Raesa Sheikh of Caledon, Ont., sits one shot behind Baker in second place at 3 over while Ashley Chow of North York, Ont., is in third at 4 over.