Kirby hangs up her spikes 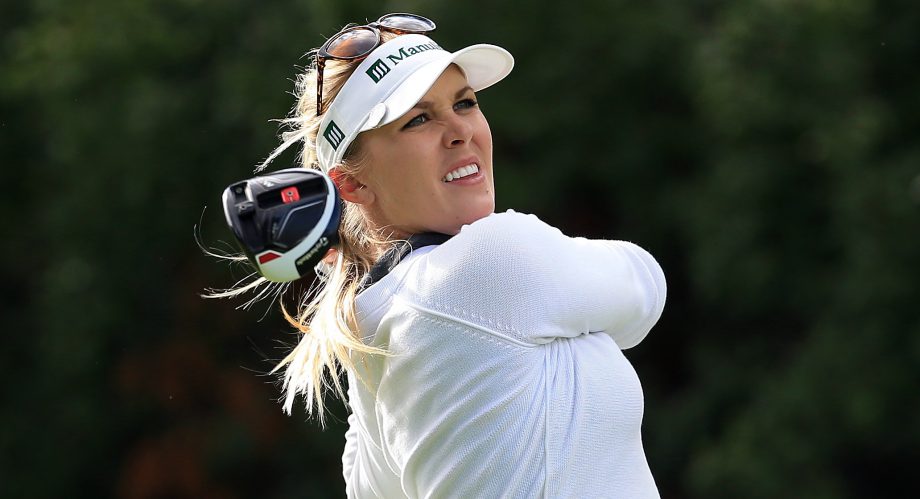 The news broke as the Paris, Ont., native confirmed her decision via an interview with TSN’s Bob Weeks.   In the article, Kirby cites a lack of passion and enjoyment for her decision to leave the game.

As soon as Weeks shared his article on Twitter Friday, messages and kudos started to pour in for Kirby.  The LPGA Tour veteran showed class, taking the time to respond to each one.

It was a pleasure to have the opportunity to coach @kirbyjennifer @TheGolfCanada. Smart, tough, dedicated – a real winner! Plus many laughs too! With skills like that success in life will follow you! #alwaysadragon ??? https://t.co/mLGQct50bJ

I admired you as a golfer growing up. And then I got to know you, and beyond a golfer, this is one of the many reasons I admire you as a https://t.co/4cVvm2wLZX listened to your heart and were honest. So excited for what the future holds for you?@kirbyjennifer https://t.co/euWp3s7QS9

Jen is a fantastic young lady, over and above being a great player. Tour life is hard, JK got a great education at Alabama and will be a great addition to any business! Wish her all the best https://t.co/DuFSO2nO8V

Kirby joined Golf Canada’s Team Canada program as a member of the Development Squad in 2007 before graduating to the National Team in 2010. In 2009, Kirby made history by becoming the first golfer to win Ontario Junior, Ontario Amateur, Canadian Junior and Canadian Amateur titles.

“As an amateur they gave me every opportunity I could ask for,” Kirby said.  “I travelled all around the world representing my country. They gave me all the tools to succeed and all the opportunities to play against good competitors. Every day I’m very thankful to have gone through that program.”

She led the University of Alabama Crimson Tide to a national title in 2012.

In 2013, she won her first event as a professional – Canadian Women’s Tour event in Quebec – and secured her LPGA Tour card on her first attempt, where she finished 5th.

Her time on the LPGA and Symetra Tour had mixed results.

Kirby doesn’t know what lies ahead for her, but she hinted to Weeks that she may like to pursue a career coaching or mentoring girls just getting into professional golf.

On behalf of all of us at Golf Canada, best wishes Jennifer. Thank you for everything you’ve done for Canadian golf.