Kisner shoots 64 and gets last shot at 1st win 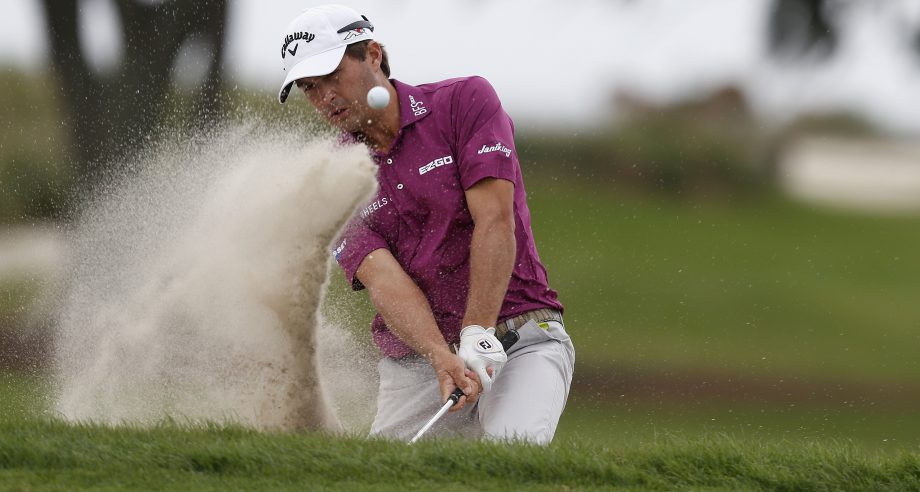 ST. SIMONS ISLAND, Ga. – Kevin Kisner had a 6-under 64 in the RSM Classic to build a three-shot lead Saturday as he goes for his first win on the PGA Tour.

Already a runner-up four times this year – three in a playoff – Kisner has never had a chance this good. He birdied his last three holes on the Seaside course to build some separation over Kevin Chappell and Graeme McDowell.

Chappell overcame a rough start for a 68. McDowell (65) survived a mental blunder. On the first fairway, he lifted his ball to clean when he realized for the first time this week the conditions no longer were lift, clean and place. The one-shot penalty gave him par instead of a birdie. He was four back.

Canada’s David Hearn is tied for 7th at 9 under after a third-round 67.