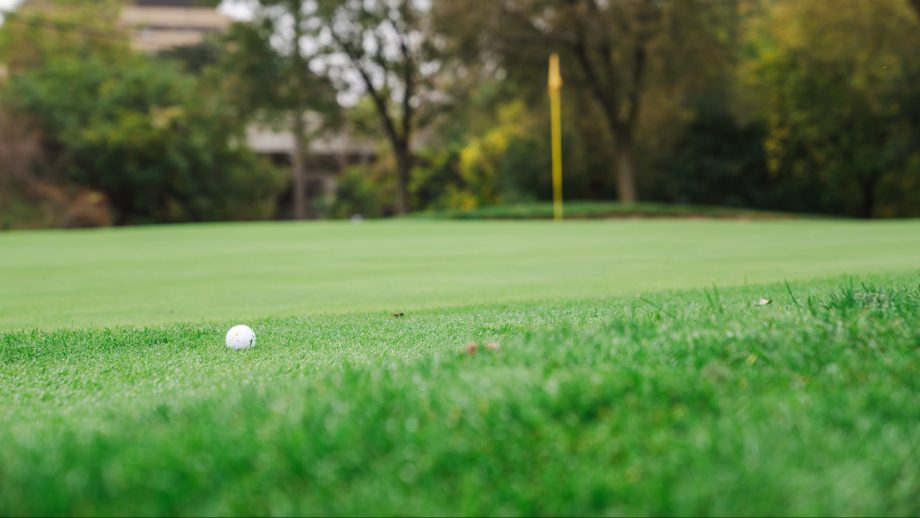 The 2021 season of the Korn Ferry Qualifying Tournament season saw several worthy players take their shot at advancing through pre-qualifying, First and Second Stage and Final Stage at various sites across the country. The final stage of Q-School was contested at The Landings Club in Savannah, Ga from Nov. 4-8.

American Zack Fischer became the first two-time medalist in the modern era (since 2013) of the Korn Ferry Tour Qualifying Tournament’s Final Stage, breaking a four-way tie for medalist honors with a 12-footer for birdie on the 72nd hole. Fischer watched as final-group playing partner Andrew Kozan’s 8-foot birdie putt slid past the cup, thus securing his second Final Stage win. The 32-year-old Texan carded a 2-under 69 Monday on The Landings Club’s Marshwood Course and finished at 14-under par.

Canadians Albin Choi and Drew Nesbit advanced to the final stage with Choi finishing 5-over, and Nesbit recording a score of plus-8.

Canadian results are as follows: