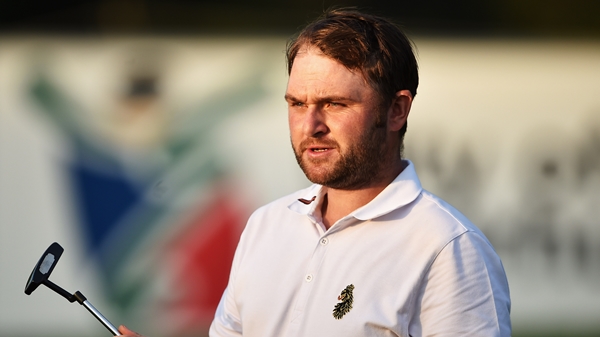 JOHANNESBURG – Jbe Kruger and Andy Sullivan both shot a 6-under 66 on Thursday to share the first-round lead at the European Tour’s South African Open.

Ernie Els was a shot behind as he searches for his first win in nearly two years.

Els opened 2015 with a 67 in his home town, picking up three birdies in his first nine after starting on No. 10 and making his only bogey on No. 12.

Els was without a top-three finish on the European Tour last year for the first time since 1992, but his crisp iron play put him in early contention for a sixth South African Open title.