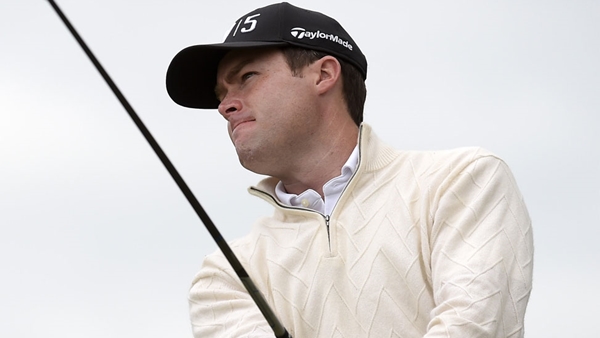 BROUSSARD, La. – Kyle Reifers posted a bogey-free 5-under 66 Saturday and moved into the lead at the Chitimacha Louisiana Open presented by Nacher. Reifers’ 12-under 201 total is one stroke better than Blayne Barber and Brett Stegmaier, who each carded 65s during the windy third round at the Le Triomphe Country Club.

Another seven players are jammed together at 9-under, just three shots off the lead. Sunday might be a shootout as 27 players are within five of the lead – including Canada’s Derek Gillespie – which means it’s anybody’s tournament to win.

Adam Hadwin of Abbotsford, B.C. is three shots back of Gillespie at 6-under 207. He has a share of 28th spot.

Overnight rains softened the course and offset the windy conditions outside Lafayette and compacted an already jammed leaderboard.

“I had a pretty good feel for what was going on out there,” said Reifers, who didn’t look at the board until he finished. “I didn’t think anybody was going to run away from me so I was just plotting a way to give myself birdie looks and see where it takes you.”

Reifers, a first-day co-leader following a 65, jumped into the fray with birdies on his first two holes and then settled back and relied on his putter.

“I made a lot of nice five to six footers and a couple of 3 ½ footers with crosswinds that normally aren’t that big of a deal but were a little bit tougher with the wind today,” he said after a 26-putt effort. “All in all, just a pretty solid round. I like the way I’m rolling it.”

Reifers teed off more than an hour before the 36-hole leaders but his flawless work held up as several challengers stumbled on their way to the clubhouse.