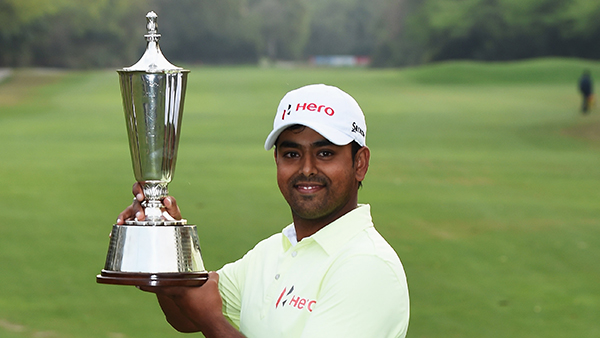 Lahiri, who won the Maybank Malaysian Open two weeks ago, returned a 2-under 69 that helped him bridge a seven-stroke lead and catch up with fellow Indian Chowrasia on an overall 7-under 277.

Chowrasia, who shared the lead with four others on the opening day before taking sole lead over the next two rounds, finished runner-up for the fourth time in the tournament. He returned five bogeys and a double-bogey in a dismal card of 76.

Defending champion Siddikur Rahman of Bangladesh, who was second after the third round, also carded a poor 76 to finish joint seventh along with two others.