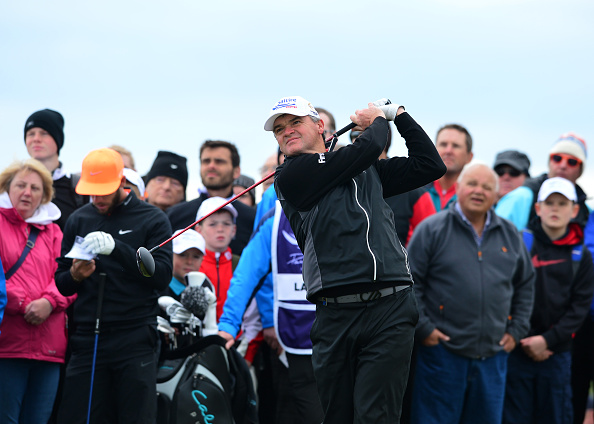 ABERDEEN, Scotland – Former British Open champion Paul Lawrie advanced to the last 32 of the European Tour match play event he is hosting in northern Scotland with a 5-and-4 victory over Romain Wattel on Thursday.

The most comprehensive win in the first round of the inaugural Paul Lawrie Match Play in Aberdeen belonged to Spain’s Alejandro Canizares, who was a 7-and-6 winner over Lucas Bjerregaard of Denmark.

James Morrison, the top seed from England, beat Pelle Edberg 2 and 1 to progress from the last 64.

The second round is on Friday.