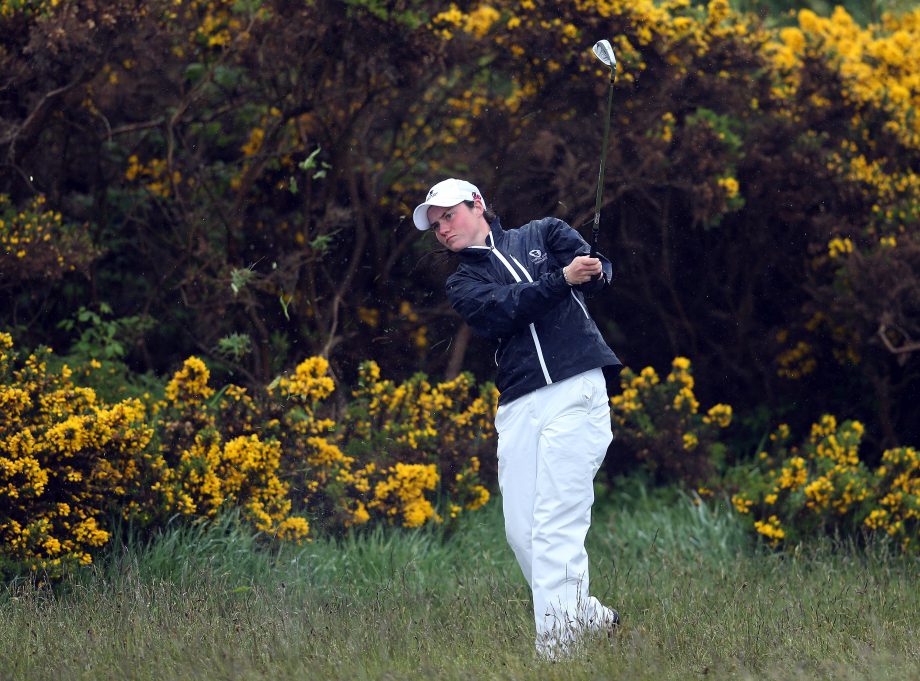 Maguire has enjoyed an outstanding season, which she came close to rounding off with a victory in a professional event on the Ladies European Tour when she finished one shot behind the winner, Beth Allen, at last month’s ISPS Handa Ladies European Masters at the Buckinghamshire Golf Club.

The 20-year-old, who attends Duke University in Durham, N.C., has won three events this season: the Darius Rucker Intercollegiate, the ACC Championship and the NCAA South Bend Regional. In May, she received the 2015 ANNIKA Award as the best golfer in American women’s college golf.

Maguire was the leading qualifier after the stroke play stage of the Ladies British Open Amateur Championship at Portstewart Golf Club in Northern Ireland, where she reached the last 16. In June, she was part of the Great Britain and Ireland team which lost to their continental European counterparts in the Vagliano Trophy at Malone Golf Club and was undefeated, securing 3 ½ points out of 4.

The R&A and United States Golf Association (USGA) award recognizes Maguire’s outstanding performances this year and is named after Mark H. McCormack, who founded sports marketing company IMG and was a great supporter of amateur golf.

“It’s a huge honor to win the Mark H. McCormack Medal,” said Maguire. “To be able to call myself the best female amateur in the world is a nice feeling. In the last few years a lot of big names have won it and they have gone on to do great things in the game. It caps a fantastic year for me and it is rewarding after all the hard work I have put in and my family as well.”

Johnnie Cole-Hamilton, Executive Director – Championships at The R&A, said, “I would like to congratulate Leona on her performances in what has been a tremendous season. To secure three victories in such a competitive environment as collegiate golf is a great achievement but to go on and come so close to winning a professional event is remarkable. Leona is a hugely talented golfer and an extremely worthy winner of the McCormack Medal.”

John Bodenhamer, USGA Senior Managing Director, Rules, Competitions & Amateur Status, said, “On behalf of the USGA, it gives me great pleasure to extend our congratulations to Leona for winning the McCormack Medal. Her outstanding play throughout the season in NCAA competition, as well in both the amateur and professional ranks, makes her a very deserving recipient. We look forward to following Leona in the future.”