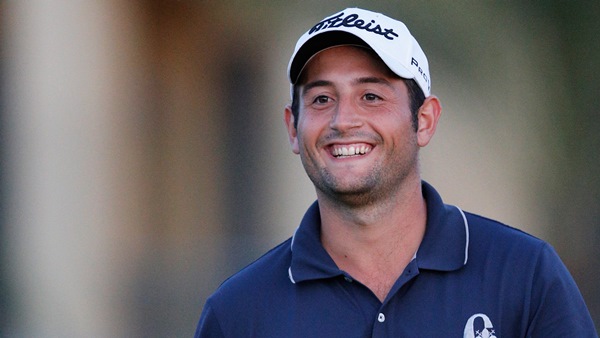 VILAMOURA, Portugal – Alexander Levy of France surged into the clubhouse lead on Friday with a 10-under 61 in the rain-affected second round at the Portugal Masters.

A downpour interrupted play for most of the afternoon and darkness fell on the course before most players could complete their rounds. The second round will resume early Saturday, with the event reduced to 54 holes.

The rain did not appear to hinder Levy, who made 10 birdies in a flawless round to move to 18-under 124.

Only six players completed their rounds, with Rafa Cabrera-Bello of Spain (69) and Thomas Aiken of South Africa (67) tied for second, nine shots behind.

Nicolas Colsaerts of Belgium, who narrowly missed out on a 59 on Thursday, was second on the leaderboard at 15 under through 16 holes.