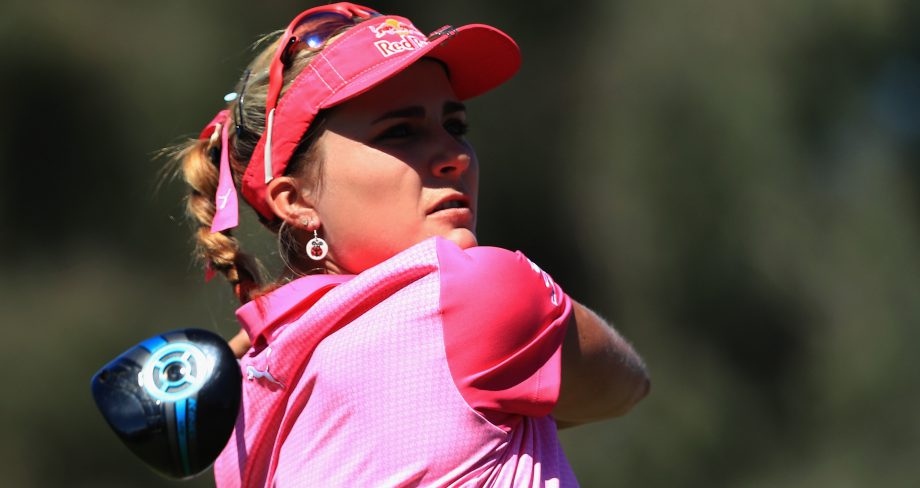 ANCHO MIRAGE, Calif. – Lexi Thompson made a 15-foot eagle putt on the par-5 18th hole Saturday to take a one-stroke lead into the final round of the ANA Inspiration.

Trying to win the major championship for the second time in three years, Thompson shot a 3-under 69 to reach 10 under at Mission Hills.

After struggling with her putting most of the day, Thompson hit to 2 feet on the par-4 15th and 16th holes to set up birdies. She missed a 6-foot birdie try on the par-3 17th, then hit a 207-yard, 5-iron approach pin-high to the left on 18 to set up the eagle putt.

Top-ranked Lydia Ko, In Gee Chun and Ariya Jutanugarn were tied for second, and 15 players were within four strokes of the lead.

Hamilton’s Alena Sharp is the top Canadian after shooting a 69 in her third round. Sharp is 3 under and tied for 27th. Brooke Henderson, of Smiths Falls, Ont., is tied for 33rd at 2 under.