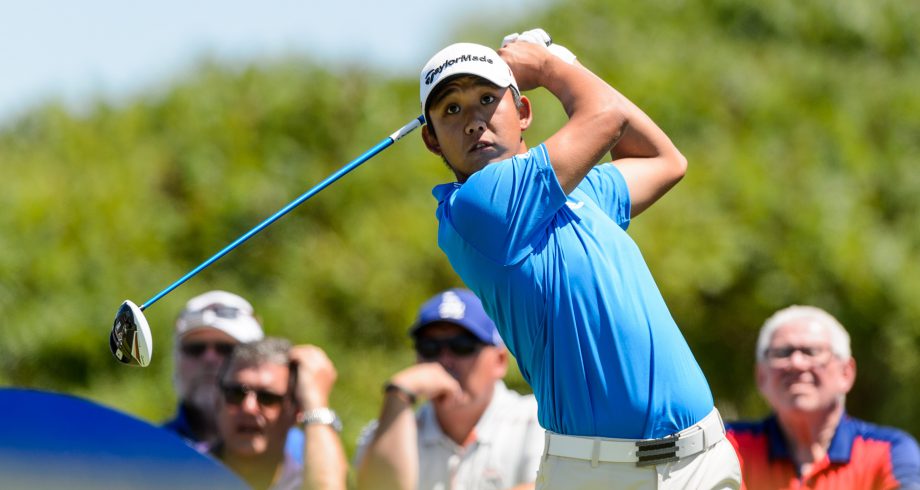 The 2015 Freedom 55 Financial Championship is set to be hosted at Highland Country Club in London, Ont., from September 14-20. The London community is invited to join the existing team of volunteers for the Mackenzie Tour – PGA TOUR Canada’s season-ending tournament.

“It’s already been an eventful season on the Mackenzie Tour – PGA TOUR Canada this year and we’re looking forward to their flagship event,” said Tournament Director Adam Helmer of Golf Canada. “We would like to extend an invitation to all the golf enthusiasts in the London area to be a part of this championship.”

Golf competitions could not be held without the support and assistance of dedicated volunteers. This unique experience will also allow golf fans the opportunity to see future Web.com and PGA TOUR stars up close.

The season-ending championship presented in partnership with Golf Canada will feature the top 60 ranked players in the Mackenzie Tour – PGA TOUR Canada Order of Merit.

Spaun is being chased by Drew Weaver of Newport News, Va., the current No. 2 ranked player on the TOUR’s Order of Merit and current No. 3, Team Canada Young Pro Squad member Albin Choi of Toronto, Ont.

At the end of the 2015 season, the top five players in the Mackenzie Tour – PGA TOUR Canada Order of Merit standings will receive playing privileges on the Web.com Tour in 2016.