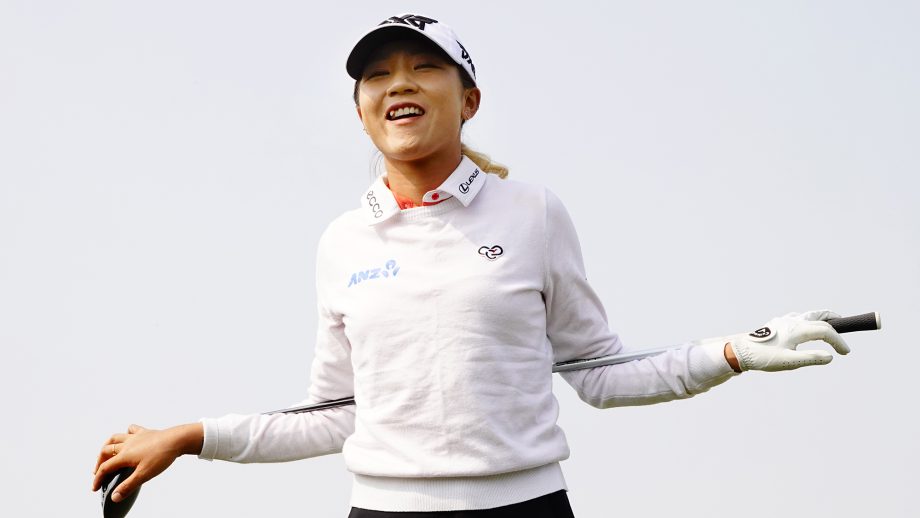 REGINA – A look at five players to watch at this week’s CP Women’s Open at Wascana Country Club:

All eyes will be on the 20-year-old native of Smiths Falls, Ont., as she goes for her second LPGA Tour win of the season.

Henderson, who won last April in Hawaii, is brimming with confidence after closing with a 63 last week in Indianapolis to finish tied for seventh.

She made her CP Women’s Open debut as a 14-year-old and quickly rose up the rankings as a teenager. Henderson currently holds the No. 14 position.

Two more victories will pull her into a tie with Sandra Post for most career wins (eight) on the LPGA Tour.

Three of Ko’s 15 career LPGA Tour wins have come in Canada: two as an amateur and one as a pro.

Ko became the youngest winner in LPGA history in 2012 when she won in Edmonton at the age of 15 years four months two days.

She defended her title a year later and won again in 2015.

The world No. 16 from New Zealand would set a tournament record with a fourth title at this event.

The defending champion from South Korea has picked up where she left off after an impressive rookie season last year.

Park became the fastest player in LPGA history to reach US$2 million in career earnings. She did it in seven months 13 days, needing only 19 starts to reach the plateau.

Dao leads an impressive group of Canadian youngsters in the field this week at Wascana Country Club.

She also led Canada to a third-place finish at the Junior World Cup in Japan.

Dao, from Notre-Dame-de-l’Ile-Perrot, Que., also qualified for the U.S. Women’s Open but did not make the cut.

The Saskatoon native will have a significant cheering section when she makes her first appearance at this event in 20 years.

The PGA of Canada professional, who works out of the Moon Lake Golf & Country Club, shot a 2-over-par 74 to finish tied for second in the 11-player qualifier field.

Brandon missed the cut at the 1998 tournament in Windsor, Ont.