Lorenzo-Vera leads Spanish Open by one shot after three rounds 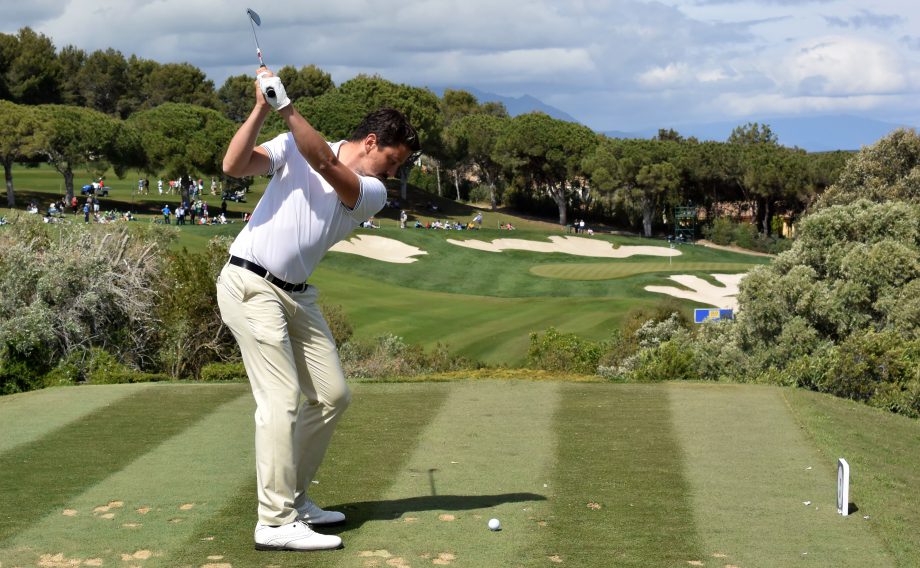 SOTOGRANDE, Spain – Mike Lorenzo-Vera of France shot a par-71 third round to take over the lead of the Spanish Open on Saturday.

The new leader, who has never won on the European Tour, eagled the 17th hole to build a two-shot advantage, but a bogey on his last left him one stroke ahead of a trio including Germany’s Martin Kaymer (71), Joost Luiten of the Netherlands (70), and Andrew Johnston of England (74).

“I’m very excited,” Lorenzo-Vera said. “I’m going to have a big nap tonight because it takes so much energy to stay patient here. I’m just going to try to relax and enjoy it as much as I can tomorrow.”

Defending champion James Morrison (74) and fellow Englishman Ross Fisher (72) were another shot back.

Heavy winds kept scores low at the Valderrama course for a second straight day. On Saturday, only Luiten and Alex Noren shot rounds under par.

Lorenzo-Vera, whose double bogey on No. 4 was sandwiched by birdies, said the key was to remain calm even when struggling to make par.

“I’m just trying to look at the pace of the leaderboard and accept that you’re going to have a lot of bogeys here,” he said. “A bogey on the hole is never really a bad score so you just try to accept it. Take the bogey and get out of there.”