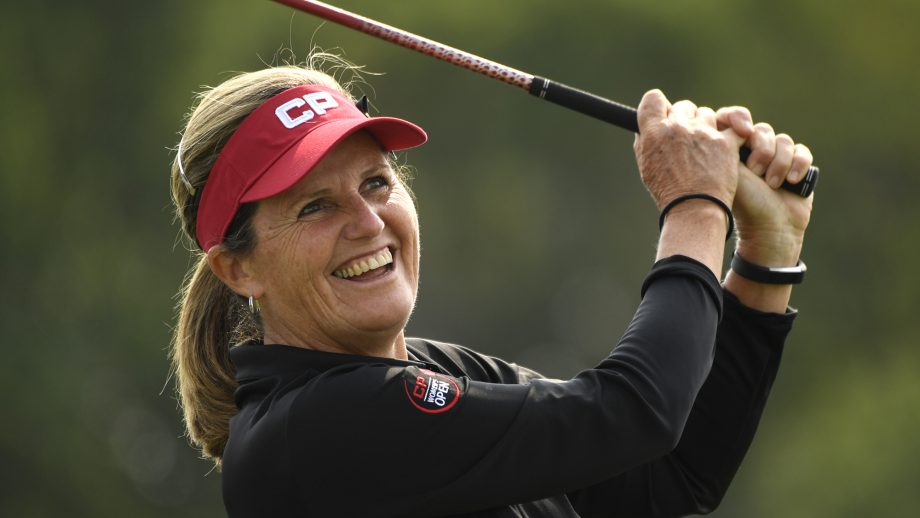 Canadian Golf Hall of Fame Member Lorie Kane formally received the Order of Sport on Sunday, Oct. 3, along with induction into Canada’s Sport Hall of Fame.

As one of the country’s most decorated and celebrated golfers of all time, Kane joins just four other women in the athlete category for the sport of golf. A summary of her accomplishments is listed below:

In addition to her success on the green, Lorie continues to be a shining ambassador for the sport while reflecting Golf Canada’s values of fun, excellence, inclusion, respect and accountability. Her commitment to promoting community health through sport, as well as growing the game from the grassroots level has rightly earned her role model status with youth and teammates across the country.

Lorie has also significantly contributed to numerous charitable efforts including her participation in KidSport, Ronald McDonald Children’s Charities, Boys and Girls Clubs of Canada, and the Lorie Kane Charity Golf Classic which has raised over $850,000 in her home province of P.E.I. As an ambassador for Canadian Pacific Railway she was also instrumental in the development of the CP Has Heart program, raising over 20 million dollars to improve heart health in Canada.

“I took a look at the great athletes and builders that are in our Canada Sports Hall of Fame and at what the Hall of Fame does in helping build our communities. I’m tickled that I’m going to be able to have the opportunity to use a new platform to continue the growth of sport. It’s important to me.”
– Lorie Kane on her Induction into Canada’s Sports Hall of Fame

The Order of Sport Award is the highest sporting honour given in the country and was created in recognition of both athletic excellence and a commitment to build Canada through the transformative power of sport. Please join Golf Canada in extending our congratulations on a record-breaking career with commendable community efforts across the country.

For full biographies of the Class of 2020/21, please visit www.sportshall.ca.