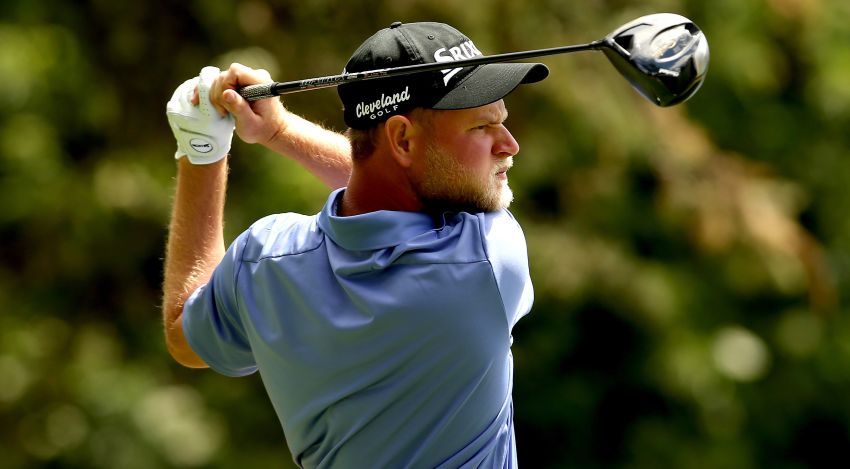 The 24-year old, who made 19 starts on the Web.com Tour last season, was two under for his first nine holes thanks to two birdies and no bogeys, reaching 10-under overall and leading by two over Seth Reeves. The University of Alabama at Birmingham grad said he’ll return in the morning looking for medalist honours and exempt status on the Mackenzie Tour for 2016.

Toronto’s Sebastian Szirmak was the low Canadian with nine holes to go, sitting in a tie for sixth at 4-under par for the tournament.

“I’m ready to finish strong tomorrow. Hopefully in the morning there will be some good scoring conditions and some birdies to grab before ending a long week,” said Szirmak.

Round four will resume Saturday morning with players in position at 8:00 a.m.