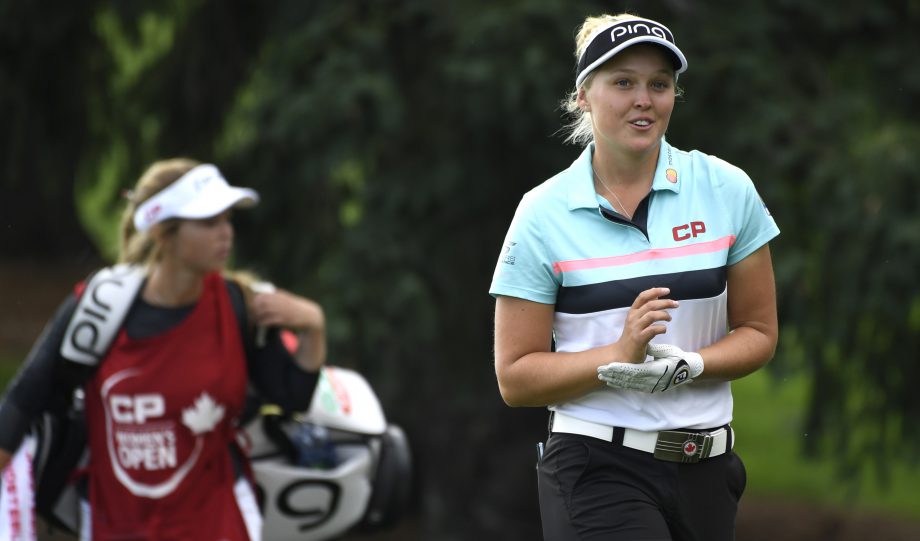 DAYTONA BEACH, Fla., – The LPGA continues its upward momentum with record prize money and three new events in 2018, setting the stage for another season to remember for the world’s best female golfers.

“Perhaps the most important aspect of our schedule is the consistency — continuing to deliver strong playing opportunities both in North America and around the world, while growing overall purse levels every year,” said LPGA Commissioner Mike Whan. “There is simply no better Tour opportunity in the world, when it comes to purses, global TV coverage or strength of field. It’s an exciting time in women’s golf, with the best players from every corner of the globe competing against each other in virtually every event.”

Saskatchewan will host a it’s first LPGA Tour event in 2018, as the CP Women’s Open will be contested August 20-26 at Wascana Country Club in Regina.

Through its CP Has Heart campaign, Canadian Pacific (CP) will once again make a substantial donation to the host community by supporting pediatric cardiology at the new Jim Pattison Children’s Hospital, which is currently under construction and scheduled to open in 2019. In the four years of CP’s title sponsorship of the CP Women’s Open, $6.5 million has been raised to support children’s heart health in Canada.

After a three-year recruiting process, Wascana Country Club finally earned its opportunity to host the stars of the LPGA Tour after originally submitting a bid back in 2014. The club is one of only four private golf courses in a province that counts 206 total facilities.

The LPGA lost two events for 2018 – the Lorena Ochoa Match Play in Mexico and the Manulife LPGA Classic in Canada.

The LPGA replaced them with three new tournaments. One will be held in the Los Angeles area on April 19-22 and another at Lake Merced in San Francisco a week later. The other addition is a tournament in Shanghai. That will be played Oct. 18-21 as part of a seven-tournament swing through Asia.

Canada’s Brooke Henderson will have to wait a year to defend her New Zealand Women’s Open title, as the event will take a hiatus for 2018 and move to spring 2019, making a logical pair with the ISPS Handa Women’s Australian Open.

The LPGA Tour expects to have more than 400 hours of U.S. broadcast coverage on Golf Channel and network TV in 2018, with more than 450 hours available in 175 countries around the world. With domestic TV ratings that continue to climb annually, up 19% in 2017, the 2018 season is sure to continue to entertain and inspire golf fans around the globe. Golf Channel will once again broadcast the CP Women’s Open.

Tickets and corporate hospitality opportunities are now available for the 2018 CP Women’s Open by visiting www.cpwomensopen.com.