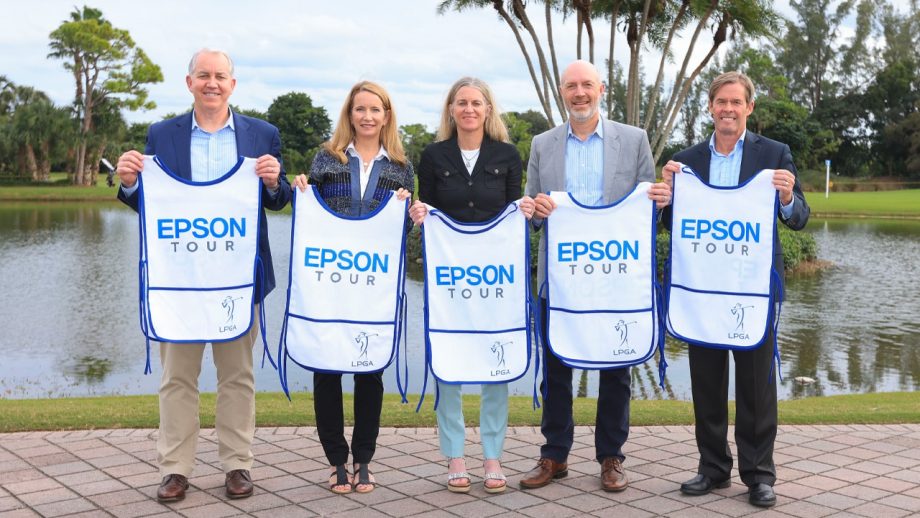 BOCA RATON, Fla. (AP) – The LPGA Tour has a new title sponsor for its developmental tour that will boost prize money, award $10,000 to each of the leading 10 players that graduate to the LPGA Tour and seek to eventually cut entry fees in half.

Epson America has a five-year deal with the LPGA Tour that runs through 2026.

The newly named Epson Tour, which is set to begin the first week of March in Florida, will announce its schedule in a few weeks.

“This ground-breaking partnership will provide expanded opportunities for the future stars of the game from around the globe to test their talent and take one step closer to realizing their dreams,” LPGA Commissioner Mollie Marcoux Samaan said.

The developmental tour enters its 42nd year of structured competition, and it has produced such future stars as Karrie Webb, Lorena Ochoa, Inbee Park and Nelly Korda. Nine players who started on the tour accounted for 12 victories last season on the LPGA Tour.

Japan-based Seiko Epson Corp., a global technology company, is the parent company of Epson America, based in California.

More than being the title sponsor of the main circuit that leads to the LPGA Tour, it will start the Epson Tour Ambassador Program, giving $10,000 to the 10 leading players to provide a financial boost as they start on the LPGA Tour.

The standard tournament prize money will be $200,000, another increase.

The commitment is believed to be roughly three times greater than the previous season.

The deal also includes Epson contributing money to lower entry fees by 10% each tournament for every player, which would amount to as much as a $1,000 savings for each player.

And through the Epson Tour DEI Partnership, the company and the LPGA are challenging at least four companies to join them by working to cut entry fees from $500 to $250. Participating companies would receive Pro-Am spots and advertising at every Epson Tour event.

“We don’t only want to put our name on the Epson Tour. We want to find ways to invest in players chasing their dream of the LPGA Tour and support them once that dream becomes a reality,” said Kendra Jones, Epson America’s vice president of legal affairs and general counsel.