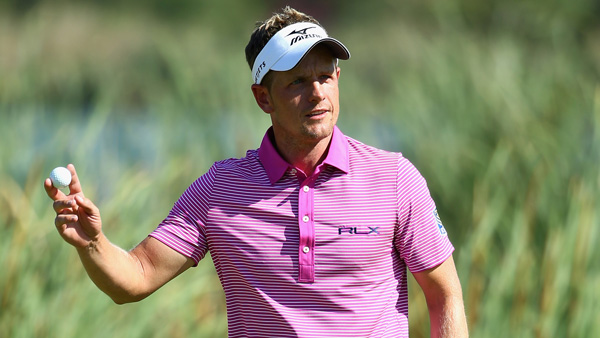 SUN CITY, South Africa — Luke Donald birdied seven of his first 10 holes Friday to shoot 63 and take a two-shot lead after the second round of the Nedbank Golf Challenge.

The former top-ranked Englishman was one shot off the course record at the Gary Player Country Club, giving himself a chance of a memorable end to a pretty average year.

Donald’s round was four strokes better than anyone else to move to 10-under 134. He leads Ross Fisher (70), with Alexander Levy (70) a further two shots back at 6 under.

Brendon Todd of the United States was another big mover with a 4-under 68 to tie for sixth in the European Tour season-opener.