At 18, Lydia Ko’s dominance may just be beginning 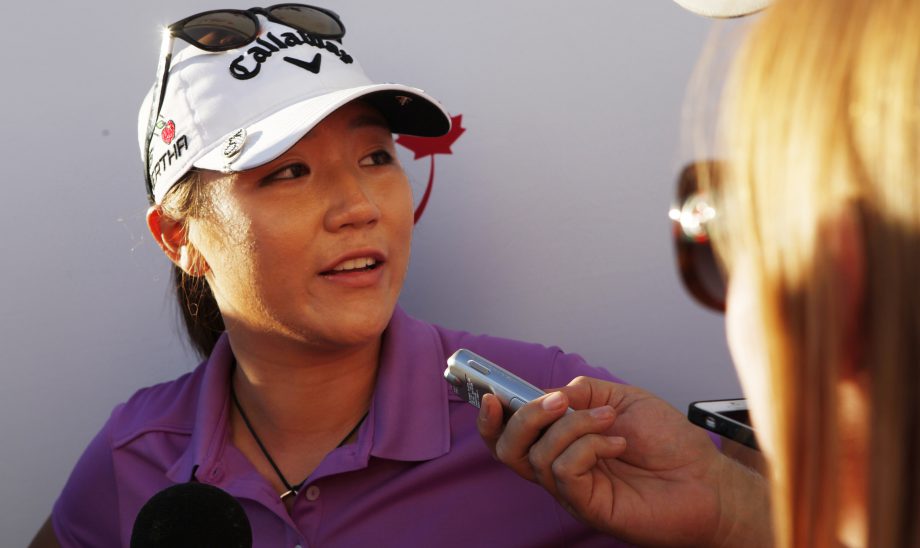 NAPLES, Fla. – Lydia Ko had just been handed a $1 million bonus for the second consecutive year, and the first thing she thought about buying with those newfound additional riches was a new phone.

She’s had a bunch. She keeps dropping them.

“My mom doesn’t like it,” Ko said. “Phones are expensive.”

It’s moments like those that serve as the reminder that the New Zealander is only 18. The way she plays, no one believes she’s just a teenager. The LPGA’s rookie of the year from 2014 was the LPGA’s player of the year in 2015, and in golf – or any major pro sport – there’s never been anyone younger to end a season as the unquestioned best in his or her game.

Ko has 10 wins already, and there’s about 40 tournaments left to play before her teenage years are over.

“I don’t think she’s the age she is,” said Cristie Kerr, who at 38 is more than twice Ko’s age. “She’s such an old soul. It’s hard to believe she’s that young. … There’s that saying, ‘Youth is wasted on the young.’ They don’t know what they have until they are my age, right? But she has such a great, easy disposition about her. She puts everybody around her at ease. I think she’ll be that way for the rest of her life.”

Put in that company, she is a phenom among phenoms. Annika Sorenstam, for example, didn’t get her first LPGA Tour win until she was 24.

“Lydia is on a whole other level,” said LPGA veteran Brittany Lincicome. “It’s like an Annika level. To be 18 years old, I was trying to shoot somewhere close to even par when I was 18 years old. Now I’m 30 and she still kicks my butt every year. To be so young and so talented and to be so humble and so sweet, she’s really the whole package.”

Even though Ko is in the mix to win just about every time she tees it up, that’s another fascinating element to her story. The players that she’s beating every week, the players who’ve watched her collect nearly $5 million in earnings already and another $2 million by winning the “Race to CME Globe” bonuses in each of the last two years, they really like her.

“I heard her swear once,” Michelle Wie said.

So she’s not perfect.

“I don’t know how a person can be that nice,” Wie said. “I would probably explode inside.”

Ko tries not to let fame or fortune change anything. When her friends spot someone who they think recognizes her at the mall, Ko usually tries to get them talking about something else. And though she’s long been labeled a golf prodigy, many find her to be remarkably well grounded.

“I don’t know how to describe what Lydia Ko is doing,” Whan said. “I mean you know sometimes when you’re watching history and you sort of tell yourself, I’m watching history, but I don’t really grasp it when I’m standing in the range talking to her. And if you play a practice round with her or pro-am you grasp it even less. Because she doesn’t seem to be caught up in it at all.”

“I think I’ve been very fortunate to have a very supportive team around me,” Ko said. “I think they have definitely helped me keep grounded, always saying ‘Hey, even if I win one week, it’s a whole new week and let’s go in fresh, obviously confident.’ Not being like, ‘Hey, I’m the champion and world No. 1 and all that.’

“My team has really been helpful in that aspect. I don’t know if I could be in this position without them.”