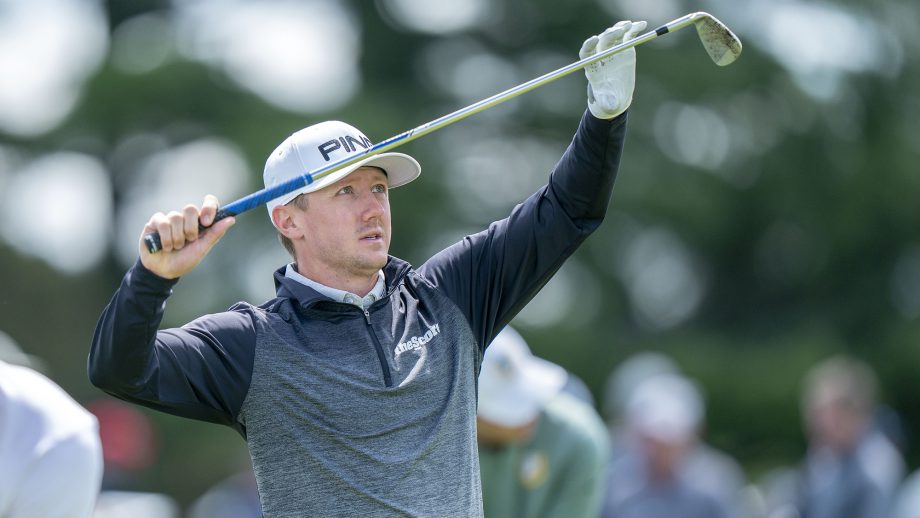 ANCASTER, Ont. – Now that Mackenzie Hughes is a two-time winner of the Rivermead Cup as low Canadian at the RBC Canadian Open, he’s looking for a bigger prize this week.

The Dundas, Ont., golfer, who will tee it up about 10 minutes away from where he grew up starting Thursday at the Hamilton Golf & Country Club, is one of 26 Canadians looking to end one of those most prominent droughts in sport in this country.

“Being the low Canadian has been nice the last couple of years, but I certainly come here hoping to get a different kind of trophy,” Hughes said at a news conference Tuesday. “I know it’s a big ask and we only get one crack at the Canadian Open every year, but I feel like I’ve been trending in the right direction. Especially at this tournament the last couple years, I’ve been playing well. It’s just a matter of putting it all together for four rounds.”

Pat Fletcher was the most recent Canadian to win the event in 1954 – and the pressure only intensifies for Canucks with each passing year.

But Brooke Henderson managed to end another lengthy golf drought last year, becoming the first Canadian since 1973 to win an LPGA Tour at home as she captured the CP Women’s Open in Regina.

With eight Canadians seeing fairly regular time on the PGA Tour this season and many more getting their shot on the top circuit this week, there are plenty of opportunities for the host country.

Hughes figures to have some of the most vocal support. He tied for eighth last year at Glen Abbey in Oakville, Ont., the best result for a Canadian since David Hearn was third in 2015. Hughes also was low Canadian in 2017 at Glen Abbey, tying for 32nd.

The 28-year-old is coming off a tie for eighth at the Charles Schwab Classic and just missed his second career PGA Tour win earlier this year in the Dominican Republic, settling for a tie for second.

“I think there’s an advantage for sure (playing close to home),” Hughes said. “I’ve got some comfort and familiarity walking around the property knowing certain holes and how they play in different winds. Granted, it’s been a long time, but I still have the rounds logged here to know this place pretty well.”

Hughes made his PGA Tour debut at the Hamilton course in 2012, shooting 1-over 71 in both rounds and missing the cut.

“I didn’t know what to expect back then,” he said. “It was my first PGA Tour event and it was a little more deer in the headlights than it is now. Now, I feel quite comfortable and ready to play golf rather than just get caught up in all the distractions.”

Hughes knows he’ll see many familiar faces at the course – he ran into his Grade 6 teacher this week. He’s embracing the attention.

“I’ve been through this now the last few years. definitely the last two,” Hughes said. “When I came here in 2017, I had won the (PGA Tour’s RSM Classic) the prior fall. I had a bit of experience dealing with extra requests. It’s all part of playing in you’re home country, especially when you’re playing close to home. I don’t think it really takes too much energy out of you. It’s just about managing your time and making sure you need to get what you need to get it done.”

After a pro-am event Wednesday, the first round of the 72-hole tournament is Thursday.

Four of the top six golfers in the world rankings are in the event this year – No. 1 Brooks Koepka, No. 2 Johnson, No. 4 Rory McIlroy and No. 6 Justin Thomas.