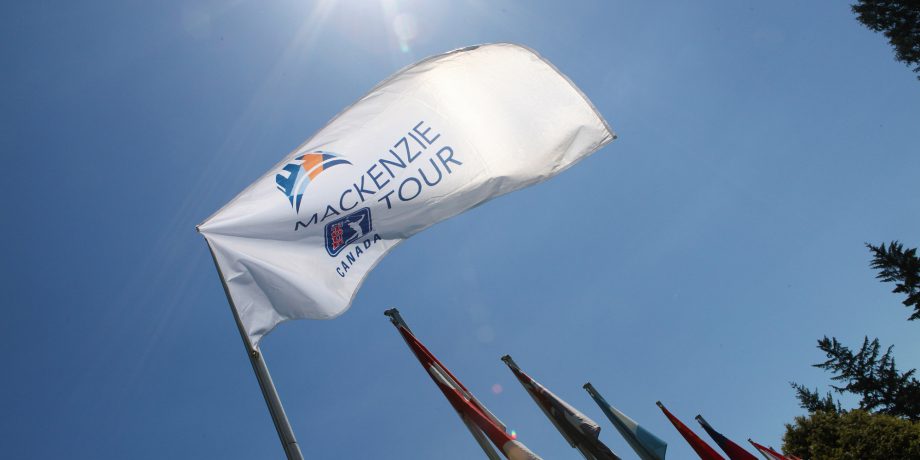 TORONTO — The Mackenzie Tour – PGA TOUR Canada is busy preparing for another strong season, announcing Thursday the dates and sites for its six 2020 Qualifying Tournaments, events that help determine the Mackenzie Tour membership.

Each event is a 72-hole, stroke-play, no-cut tournament, with fields of 132 players. An overflow site (TPC San Antonio) will be available if the Tour can’t accommodate a significant number of applicants among other qualifying sites. In the event that all sites exceed their capacities at the entry deadline, and when 78 or more applicants have not been assigned to a site in the lottery process, applicants may be eligible to compete at the overflow site. Having this San Antonio location to accommodate additional applicants will provide the flexibility to conduct a seventh Qualifying Tournament.

“In order to capture ongoing demand, every effort has been made to provide applicants with an opportunity to earn membership to the Mackenzie Tour – PGA TOUR Canada,” said Mackenzie Tour – PGA TOUR Canada Vice President and Managing Director Todd Rhinehart. “Having made adjustments to the registration process and qualifying competition procedures, we have made every effort to accommodate applicants who wish to begin their journey to the PGA TOUR on an equitable basis.”

Registration will open on Tuesday, January 14, 2020 at noon EST.

“So many players have come to our Qualifying Tournaments through the years, and not long afterward we see them playing on the Korn Ferry Tour. From there, they go to the PGA TOUR. It’s at the qualifiers where it all begins for many players as they embark on their pro careers,” Rhinehart added. “I’m constantly amazed at the players who come to play on this Tour. Our roster is deep with talent, and it’s at the Qualifying Tournament where we often see them for the first time. We will continue to welcome the best, up-and-coming players from across the globe and then watch them as they eventually progress to the biggest stages in professional golf.”

Robert Trent Jones Golf Trail is new to the Mackenzie Tour Qualifying Tournament rotation, while the other five sites have all hosted tournaments in the past. This is the second time Mission Inn and Soboba Springs have held qualifiers, while Wigwam Golf Club and TPC Sawgrass are hosting for the third time. Crown Isle Resort is a host for a seventh time.