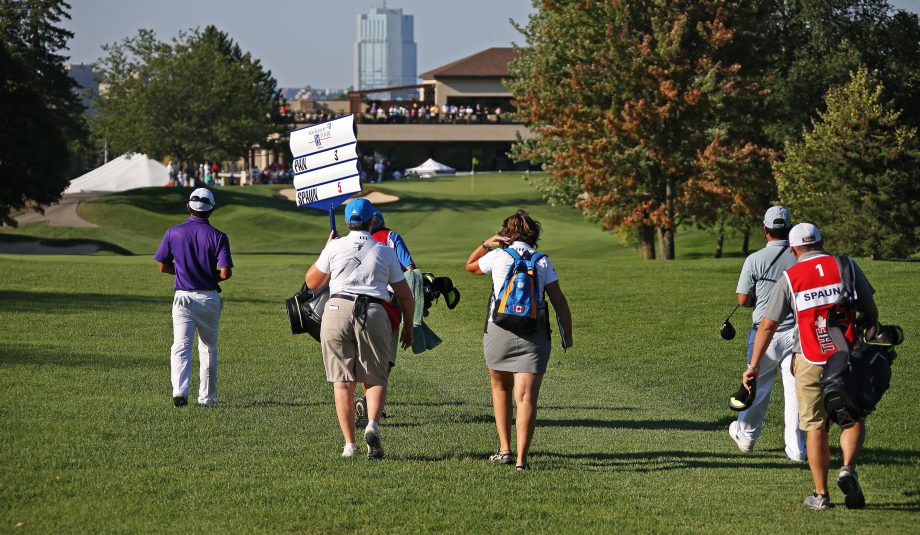 Oakville, Ont. and Ponte Vedra Beach, Fla. – The Mackenzie Tour – PGA TOUR Canada’s 2016 schedule will include 12 events from May to September, highlighted by two new tournaments and 10 returning events from 2015, as players look to make the next step on the path to the PGA TOUR.

“Thanks to the hard work of our host organizations and tremendous support from our sponsors, especially our umbrella sponsor Mackenzie Investments, we’re in a great position to play 12 fantastic events across Canada this season,” said Mackenzie Tour President Jeff Monday. “We look forward to seeing another season of outstanding play from our players while making a positive impact in each of the communities where we play.”

Mackenzie Tour players will look to make the next step on the path the PGA TOUR by leveraging their performance into advantages to reach the next level. The Order of Merit winner will be fully exempt on the Web.com Tour for the following season, with players 2-5 earning conditional status and each player 2nd through 10th earning an exemption into the Final Stage of the Web.com Tour Qualifying Tournament. Players 11 through 20 earn an exemption into the second stage.

Players will look to follow in the footsteps of Nick Taylor and Tony Finau, who went from the Mackenzie Tour in 2013 to being finalists for PGA TOUR Rookie of the Year for the 2014-15 season, along with 37 members of the Mackenzie Tour from 2015 who went on to earn 2016 Web.com Tour status.

Also announced was the introduction of a new look and logo for the Mackenzie Tour, symbolizing the innovative approach taken in concert with Mackenzie Investments.

“We are thrilled to support another great season of golf, helping the players build the confidence they need to succeed, while raising the profile of the Mackenzie Tour both on and off the course,” said Jeff Carney, President and Chief Executive Officer of Mackenzie Investments.  “Last season the Mackenzie Tour raised a record amount of money for charities across Canada and we look forward to building on that momentum and driving additional support, especially in the two new tour stops this season, Kelowna B.C. and Edmonton Alta., which are exciting additions to an already outstanding roster.”

After kicking off the season with the Mackenzie Tour’s first event in Vancouver, the Tour will head to Victoria, B.C. for the 34th playing of the Bayview Place Island Savings Open presented by Times Colonist (May 30-June 5) at Uplands Golf Club, followed by the inaugural GolfBC Championship (June 6-12) at Gallagher’s Canyon Golf and Country Club in Kelowna, B.C. The SIGA Dakota Dunes Open, which features a ‘Graham Slam’ event hosted by Graham DeLaet and supports the Graham and Ruby DeLaet foundation, takes place at Dakota Dunes Golf Links in Saskatoon, Sask. June 20-26, and after an off week, the Tour heads to Winnipeg, Man. for The Players Cup (July 4-10) and Thunder Bay, Ont. for the Staal Foundation Open presented by Tbaytel (July 11-17), after which the top three players on the Order of Merit earn exemptions into the RBC Canadian Open on the PGA TOUR.

The season resumes with three straight events in Alberta, with the inaugural Oil Country Championship in Edmonton (July 25-31), the Syncrude Boreal Open in Fort McMurray (August 1-7) and the ATB Financial Classic in Calgary (August 8-14), followed by the National Capital Open to Support Our Troops in Ottawa, Ont. (August 15-21).

The newly-rebranded Cape Breton Open moves to Bell Bay Golf Club in Baddeck, N.S. August 29-4, after which the top 60 players on the Order of Merit will retain exempt status and play their way into the season-ending Freedom 55 Financial Championship at Highland Country Club in London, Ont.