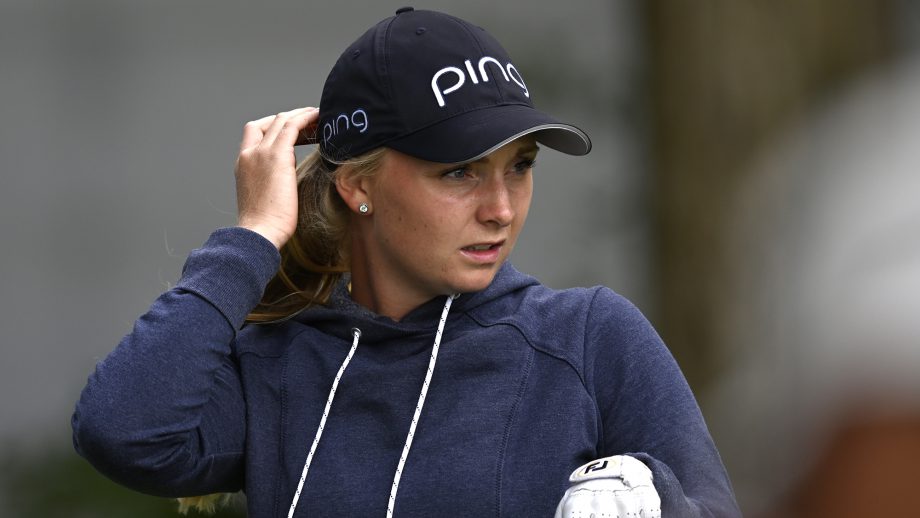 Maddie Szeryk has learned a lot about herself and the sport of golf in her first full season as a professional player.

The 23-year-old Szeryk made her Symetra Tour debut in March and has put together a strong debut campaign on the second-tier women’s circuit, remaining in contention for a full LPGA Tour card as the season winds down. There was still a steep learning curve for Szeryk, even though the dual Canadian-American citizen had won four NCAA tournaments over four years at Texas A&M.

“I think I’ve grown a lot, learned how to manage myself,” said Szeryk. “I thought I’d done pretty well over the years in college and amateur golf in the summer but it’s just a whole ‘nother level of travel.

“I think I’ve learned that the hard way, that maybe you need to take more breaks or some days you don’t have to spend every day out here all day. Have a few big days but then set a list of what you want to accomplish then leave.”

Szeryk has played in 19 tournaments since the SKYiGOLF Championship in March – 18 on the Symetra Tour and the LPGA’s CP Women’s Open – and will be in the field at this week’s Guardian Championship at Capitol Hill Golf Club in Prattville, Ala.

That grind of nearly a tournament per week has taught Szeryk to pace herself, including scheduling her heaviest gym days for Mondays and keeping the lighter workouts for later in the week.

Finding balance has paid off for Szeryk, who has been in the top 10 four times this season and sits 17th on the Volvik Race for the Card. Including the Guardian Championship, there are three tournaments left on the Symetra Tour schedule for her to crack the top 10 on the money list and earn a full LPGA Tour card for the 2020 season.

“I just need to focus on every shot. I can’t get too ahead of myself,” said Szeryk, who has earned US$55,604 this season.

“I’ve worked hard for good results so hopefully that can show up for the next few weeks,” Szeryk said.

“It’s awesome to see so many good Canadians moving up,” said Szeryk. “Sometimes it takes time to get to where you want to be. It’s all a learning experience and everyone has a different path but it’s definitely really cool and encouraging to see other players get there.”

Maude-Aimee Leblanc of Sherbrooke, Que., and Samantha Richdale of Kelowna, B.C., are the other Canadians in the field at the three-day Guardian Championship, which begins Friday.