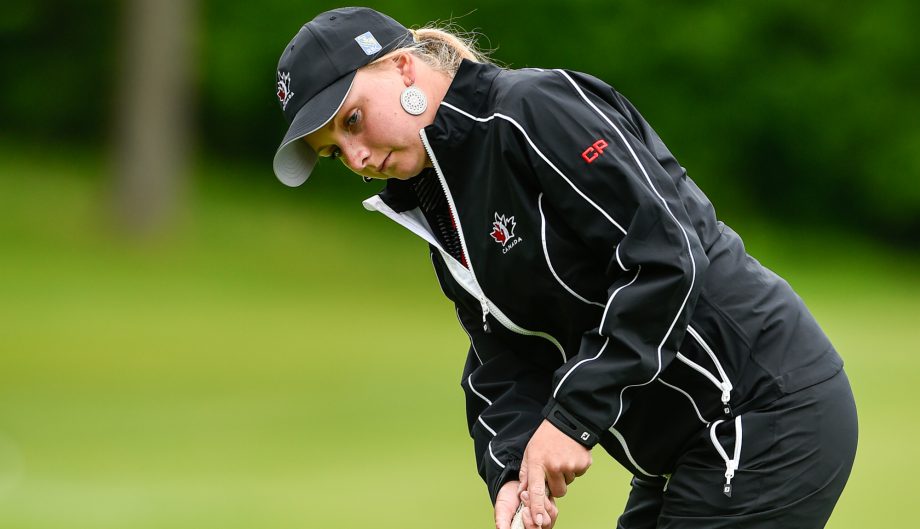 The Team Canada National Amateur Squad member doubled down on Tuesday, winning the Dale McNamara Invitational to collect her second consecutive NCAA title in as many weeks.

The Texas A&M senior demonstrated a consistent approach in the 54-hole event, opening with an even-par 70 to share the outright lead. The 21-year-old London, Ont., resident followed with rounds of 71-71 to complete the wire-to-wire victory with a final score of 2 over par.

Szeryk finished two strokes clear of the pack, a stat that isn’t much of a surprise for Team Canada Women’s Head Coach, Tristan Mullally.

“Maddie has been doing the right things, giving her a chance every week,” said Mullally. “Her consistency is credit to her game and mental strength—which keeps the wins coming.”

With the win, Szeryk collects her fourth career NCAA victory and becomes the first Aggie to win back-to-back events since 2015. Szeryk is gaining momentum at the right time. She’ll lead the Aggies into the SEC Championship from April 18-22.