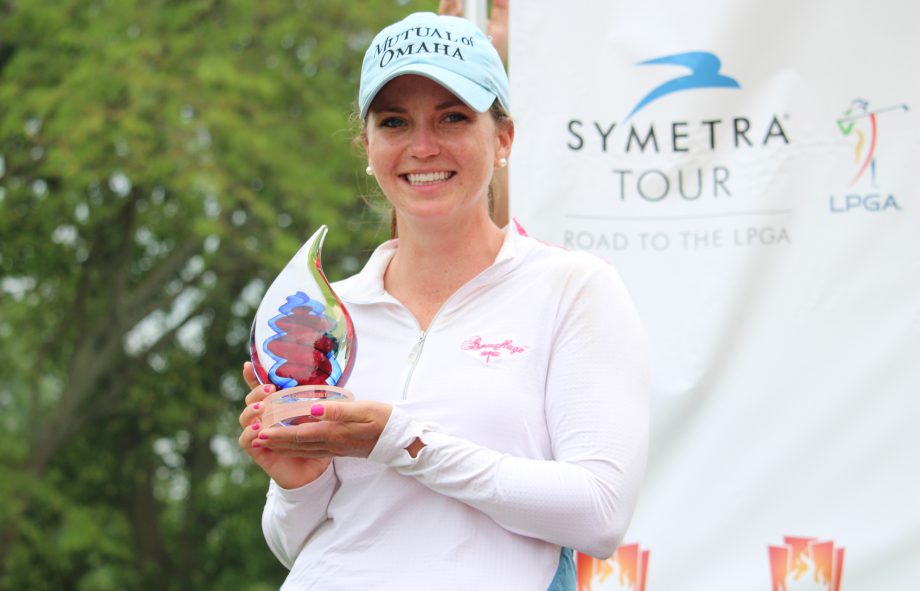 Lindy Duncan and Katelyn Sepmoree tied for second. Duncan finished with a 68, and Sepmoree had a 71.

South Korea’s Jacey Chun was third at 7 under after a 71. She had a double bogey, three bogeys and a birdie on the final seven holes.

Samantha Richdale was the top Canadian. The Kelowna, B.C., native tied for 28th at 1 over 217.