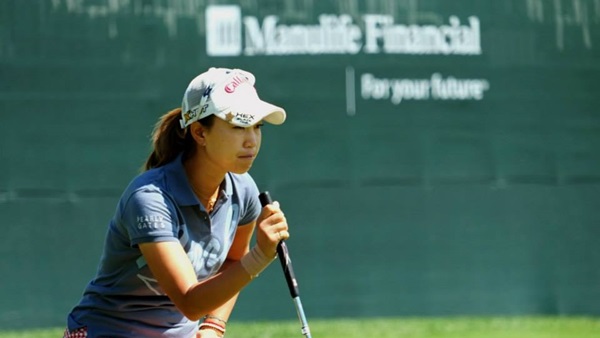 The third edition of the Manulife Financial LPGA Classic will be moving back to a June date in 2014.

Tournament organizers say the event will return to Grey Silo Golf Course in Waterloo, Ontario the week of June 4-8.

“We felt that the earlier summer date will make it even more convenient for fans to make their summer plans around the tournament,” said tournament director Richard Kuypers.

Over the first two years, the tournament has attracted more than 125,000 spectators making it one of the most well-attended events on the LPGA Tour.

For the second straight year, the tournament was won in a playoff. South Korean Hee Young Park out-lasted Angela Stanford in a three-hole playoff. Park joined Texas native Brittany Lang, who won the inaugural tournament in 2012 also in a playoff.

The LPGA has also announced that the winner of the upcoming Golf Channel reality series, “Big Break Florida”, will receive an exemption into the Manulife tournament.

Information on tickets and volunteer registration is available at manulifeclassic.ca