Martin Slumbers begins tenure as chief executive of The R&A 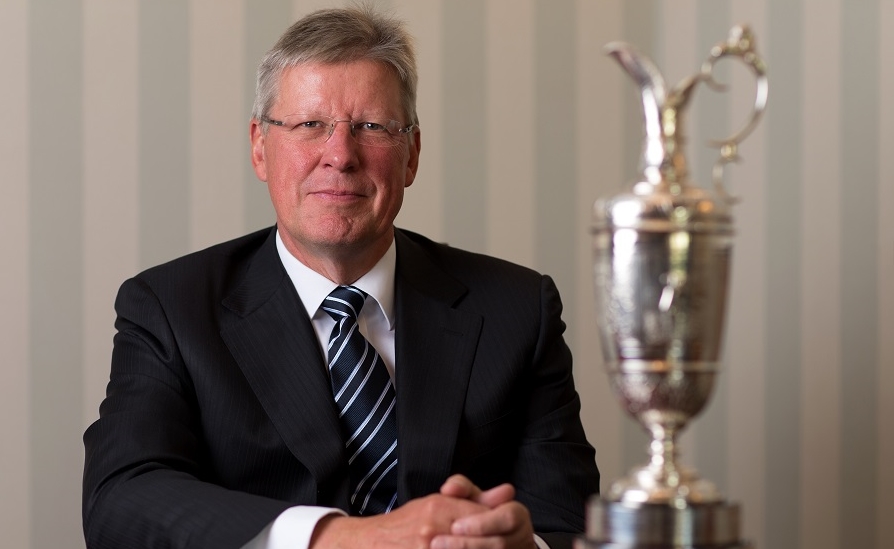 St Andrews, Scotland – Martin Slumbers will begin his tenure as Chief Executive of The R&A and Secretary of The Royal and Ancient Golf Club of St Andrews today.

Slumbers joined The R&A as Chief Executive Designate in March 2015, and succeeds Peter Dawson who retired  Friday 25 September after leading the organization for the past 16 years.

“I am delighted to take on the challenge of leading The R&A and serving such a historic Club,” said Slumbers.  “The organisation has been left in excellent health by my predecessor, Peter Dawson, and I look forward to building upon Peter’s success and working together with our committees and staff to ensure The R&A continues to play a leading role in golf’s global development.”

Born in Brighton and educated at Lancing College, Mr. Slumbers, 55, gained a BSc in Production Engineering and Economics from the University of Birmingham. He qualified as a Chartered Accountant with Price Waterhouse in London before embarking on a career in investment banking. He spent 12 years working for Salomon Brothers International in London and Hong Kong, becoming Chief Financial Officer in Asia and then Europe.

He is a keen golfer and a member of Worplesdon Golf Club in Surrey where he plays to a handicap of two. He is married with two sons.